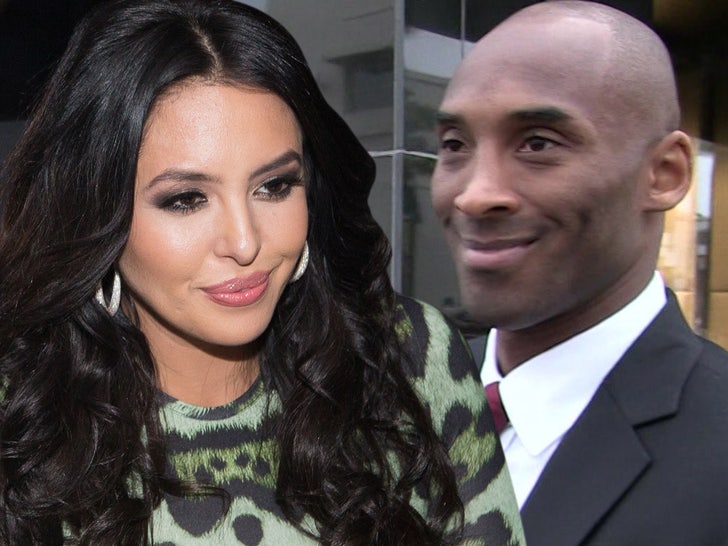 TMZ Sports has confirmed ... Vanessa submitted docs on Nov. 5 to secure trademarks that indicate her aspirations to enter the wine business ... with "Mamba Vino," "Mamba Vino 2024," "Mamba Vino 8," and "Mamba Vino 24" among the phrases listed, as first reported by Josh Gerben.

Kobe Bryant, LLC -- which is run by Vanessa -- is listed as the applicant on the filing ... with Bryant signing off on all the paperwork.

This move is the latest in a series of business moves by Vanessa ... as we previously reported, last month she filed a trademark for digital collectible items, websites, training camps, broadcasting platforms, podcasts, TV shows, movies, documentaries and music ... as well as sports cards, food/drink containers and t-shirts. 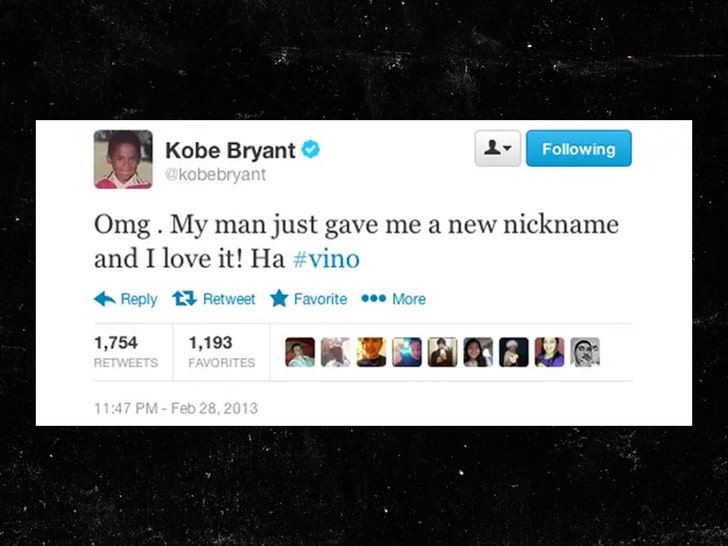 All four new trademark names include one of Kobe's many nicknames, "vino" ... 'cause many people thought his game got better with age.

The names also pay tribute to the numbers Kobe wore -- 8 and 24 -- of course, both numbers are retired by the Lakers and hang in the rafters at the Staples Center. 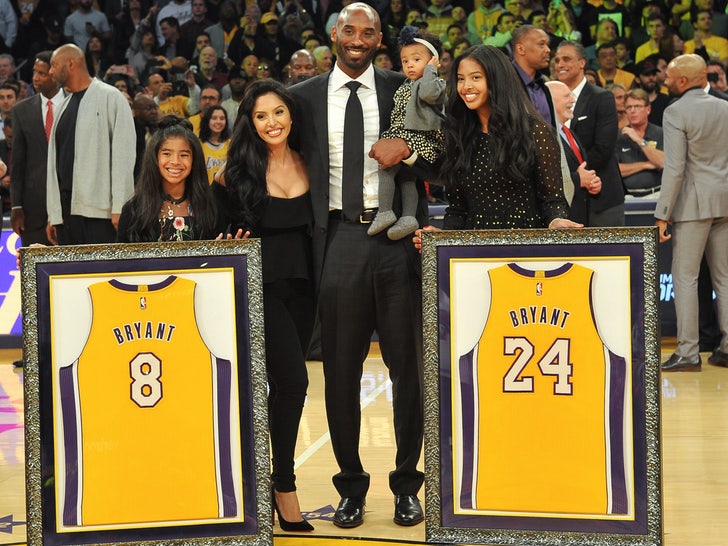 Vanessa would be joining a growing industry ... a long list of former athletes such as Drew Bledsoe, Yao Ming, Jeff Gordon, Wayne Gretzky, and Terrell Owens all occupy space in the wine biz ... but like all things Kobe, we're certain this stuff could fly off the shelves. 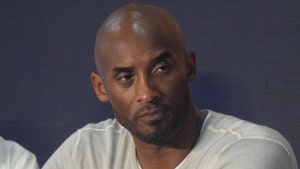 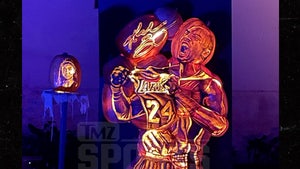