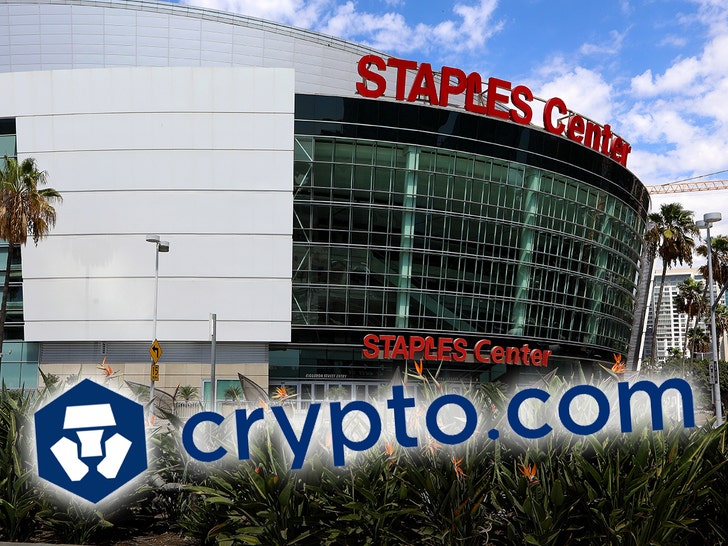 Staples Center is no more ... the iconic building that the Lakers and Clippers have called home since 1999 is getting a new name -- Crypto.com Arena.

The new name will stick for the next 20 years as part of the new agreement, officials say ... and the new deal will all reportedly cost the cryptocurrency app around $700 MILLION.

Of course, the announcement was hardly met with joy from L.A. fans -- as the building has only been known as Staples Center for YEARS to Kings, Sparks, Lakers and Clippers fans. 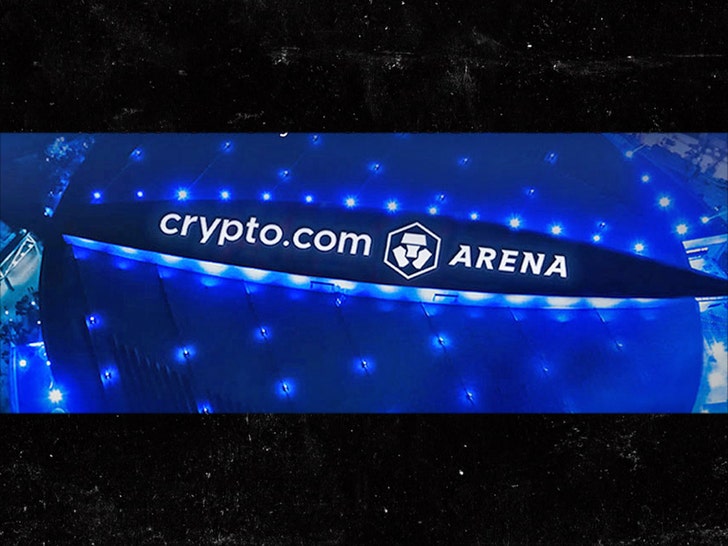 Still, officials were pumped over the move nonetheless ... sending out a mock of how the new signage will look on the top of the building in 2022.

In the announcement of the new deal, officials also promised "large-scale, premium branding and signage throughout the interior and exterior" of the new Crypto.com Arena. 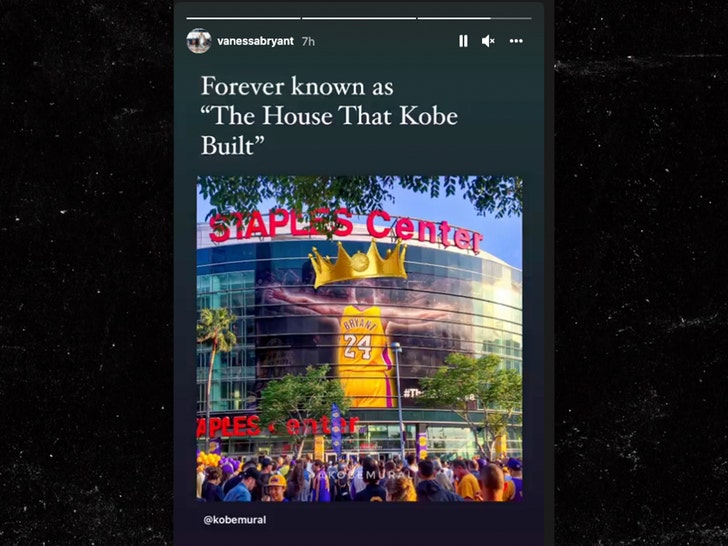 As for how Kobe Bryant's family is reacting to the news -- considering Staples has been dubbed "The House That Kobe Built" -- Vanessa Bryant shared a photo of the building on social media following the announcement, putting a crown emoji on her late husband's head. 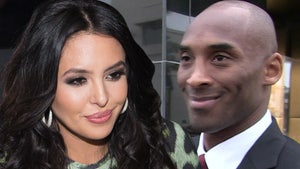