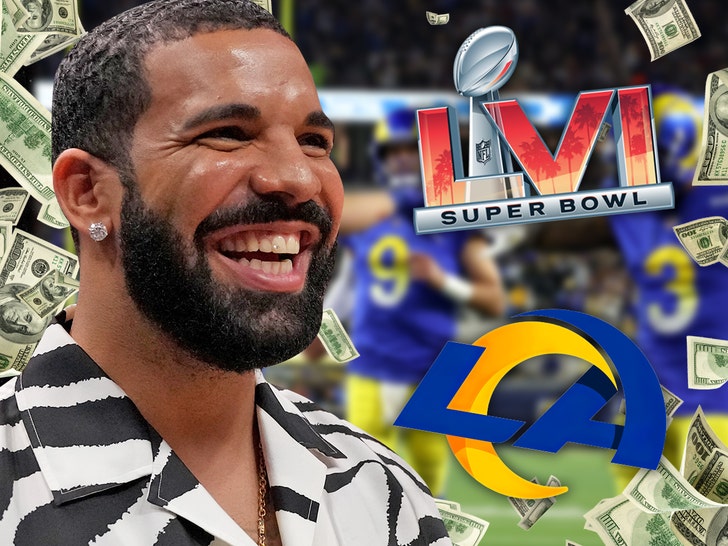 Move over Bengals and Rams fans ... Drake now might be the most nervous person on the continent watching the Super Bowl this weekend -- 'cause he revealed he's betting more than $1 MILLION on the Big Game.

In screenshots of his wagers -- which appear to be placed in Bitcoin -- Drake showed he's got nearly $500K on the Rams to beat Cincy outright.

In total, if Drake hits all three bets, he stands to make over $2 MILLION.

Of course, the bets aren't too surprising -- Drake's rich after all, but he's also good buds with Beckham. In fact, along with his betting slips, Drake showed a photo of what appeared to be gloves given to him by OBJ.

Kickoff for the Super Bowl is set at 3:30 PM PT on Sunday ... if you see Drake overly sweating while watching, now you know why! 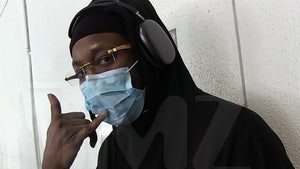 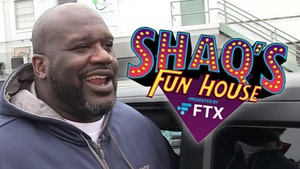