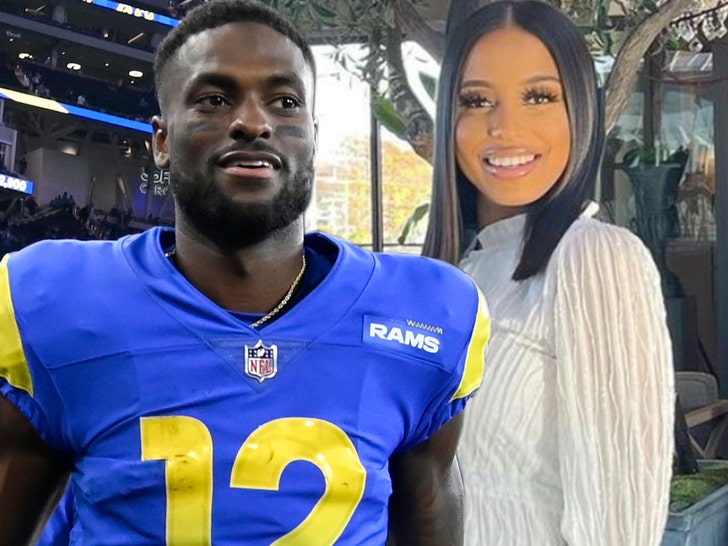 Rams wide receiver Van Jefferson's wife wasn't quite able to catch her hubby's thrilling Super Bowl win on Sunday ... 'cause she had to leave the game early on a stretcher to have the couple's baby!

Samaria Jefferson was rushed out of SoFi Stadium just minutes before L.A. beat the Cincinnati Bengals, 23-20, to win Super Bowl LVI ... according to multiple reporters on the scene.

Thankfully, though, Samaria was able to make it to a medical facility without any issue -- and after Van and the Rams pulled off their comeback, he joined her to welcome their new baby. 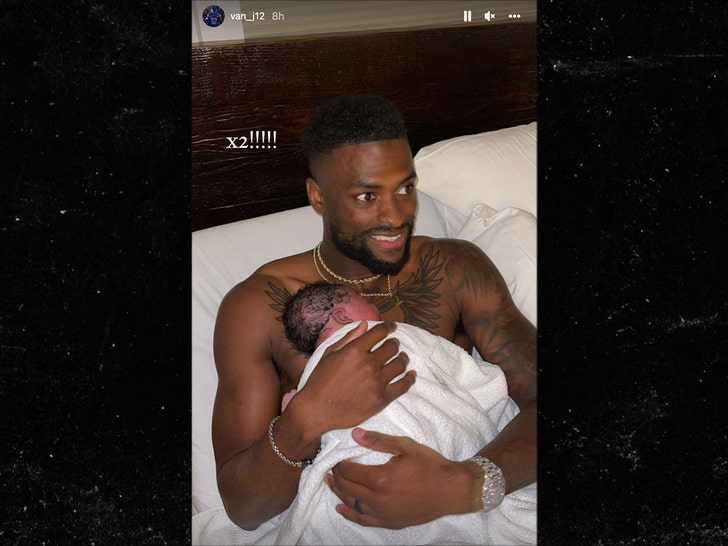 Van posted a pic with the newborn just minutes after winning his ring, smiling with glee and writing, "X2!!!!!"

Samaria had spoken about the possibility of the situation just days before the Big Game, telling The Athletic that she was "praying" her water didn't break during the middle of the contest.

In fact, in the hours leading up to the game, she posted on her Instagram page that she was "still praying." 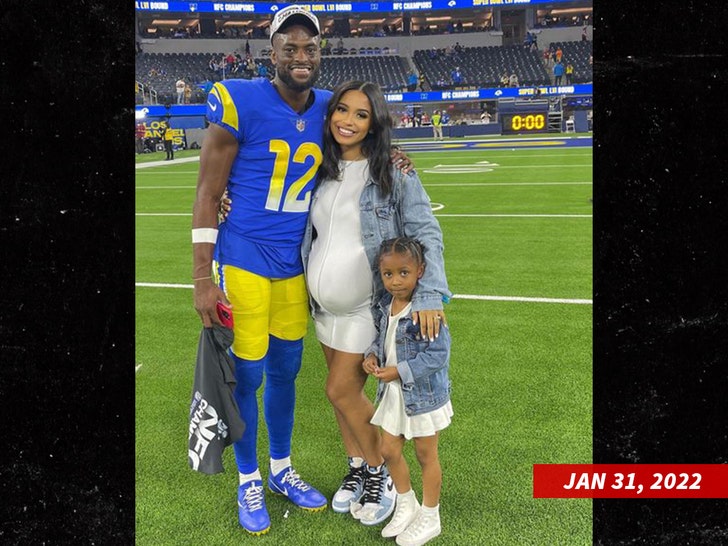 Cameras actually caught Van sprinting out of the stadium following the win ... showing him leaving in a hurry.

The baby is the couple's second child -- they had their first daughter together five years ago. 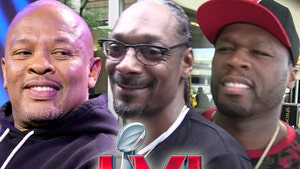 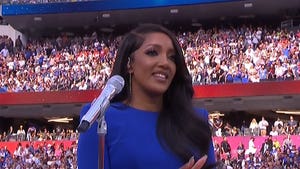