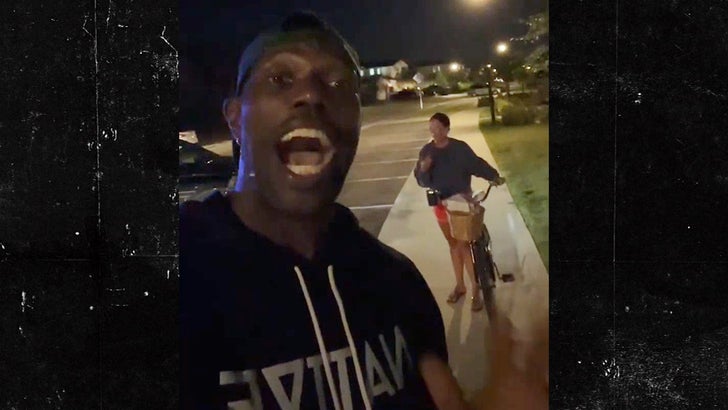 9:55 AM PT -- The Broward County Sheriff's Office tells TMZ Sports ... officers responded to the scene of the argument at around 10:30 PM on Wednesday -- but did not make any arrests.

"The parties were separated," cops tell us, "and the situation resolved."

Terrell Owens got into such a heated argument with a woman in his neighborhood on Wednesday night, cops had to get involved ... and when they arrived, the woman quarreling with the football legend screamed at T.O., "You're a Black man approaching a white woman!"

Parts of the incident were captured by Owens on his social media live stream -- after he and one of his neighbors apparently got into a dispute over the way he had been driving around his neighborhood.

Owens began filming the incident moments after cops had arrived on the scene.

In the footage, the woman accused T.O. of driving recklessly, nearly hitting her with his car, and then getting out of his ride to intimidate her. Owens adamantly denied the allegations, saying he was driving safely, and only got out of his vehicle because she was screaming profanities at him. 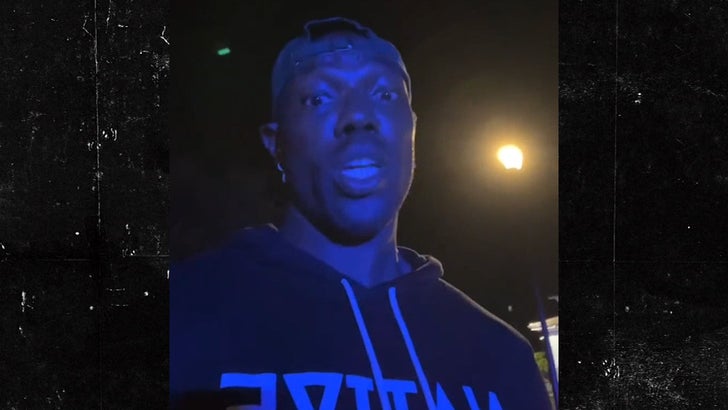 "You don't yell at me and tell me I almost hit you and I didn't," Owens can be heard telling the woman in the video.

Owens continued, "You didn't have to talk to me that way, either! Karen!"

That's when the woman yelled back, "You're a Black man approaching a white woman!"

The woman then broke down in tears a few moments later. Owens accused her of hamming it up for the cop on the scene. 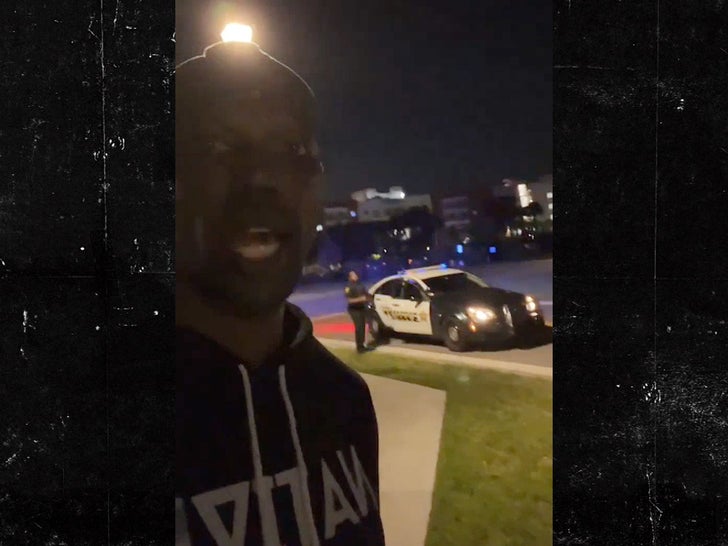 The police officer attempted to de-escalate the situation -- separating the two -- but it's unclear how it was all resolved ... Owens signed off before the cops left.

The 48-year-old former Dallas Cowboys star did caption the video by writing, "KAREN IS REAL!!!!"

"Wow!! JUST A NORMAL NIGHT OF BEING A BLACK MAN IN AMERICA 🤷🏾‍♂️😂😂," he continued. "I want to say I can’t believe it but y’all know what it is. #karenonbikes #tears #falseaccusations #hernameiskate"

We've reached out to Owens and cops to try to get more information on the incident, but so far, no word back yet. 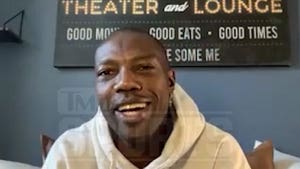 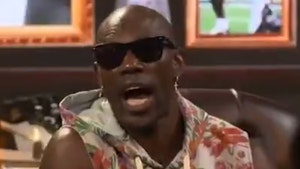