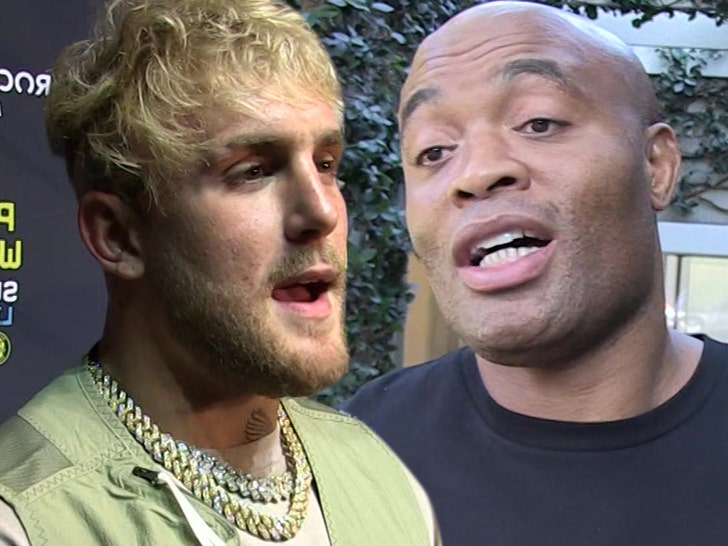 Jake Paul's next opponent could be his biggest challenge to date -- it's none other than UFC legend and pro boxer Anderson Silva, TMZ Sports has confirmed.

47-year-old Silva is the former UFC middleweight champ ... and some even consider him the greatest MMA fighter ever, beating names like Chael Sonnen, Vitor Belfort, Forrest Griffin and more.

We know what you're saying -- another UFC fighter?? But, anyone who's been following Silva's career knows the guy has had a resurgence in boxing ... and currently holds a 3-1 record. He most recently beat Tito Ortiz in September 2021. The loss came ages ago in 1998.

His most impressive accomplishment in the ring was a win over Julio Caesar Chavez, Jr. -- son of the legendary Mexican fighter -- who at one time was the WBC middleweight champ. 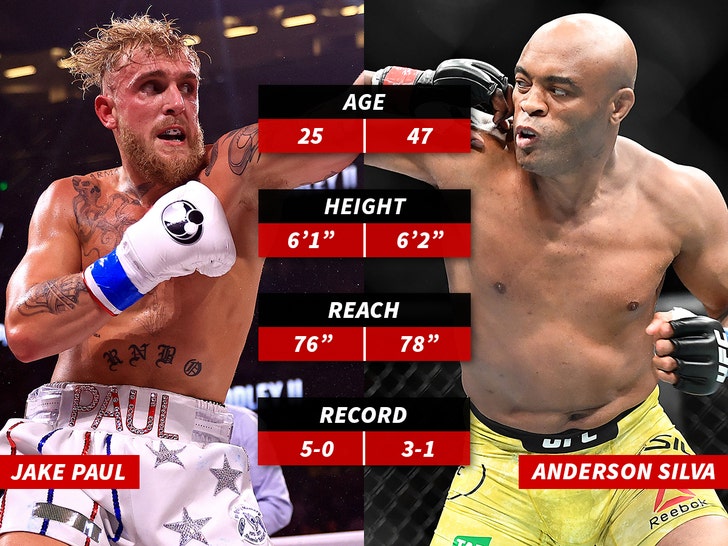 The fight is set to go down in October. 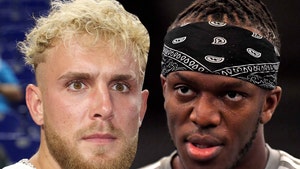 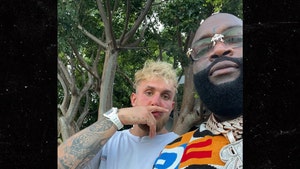