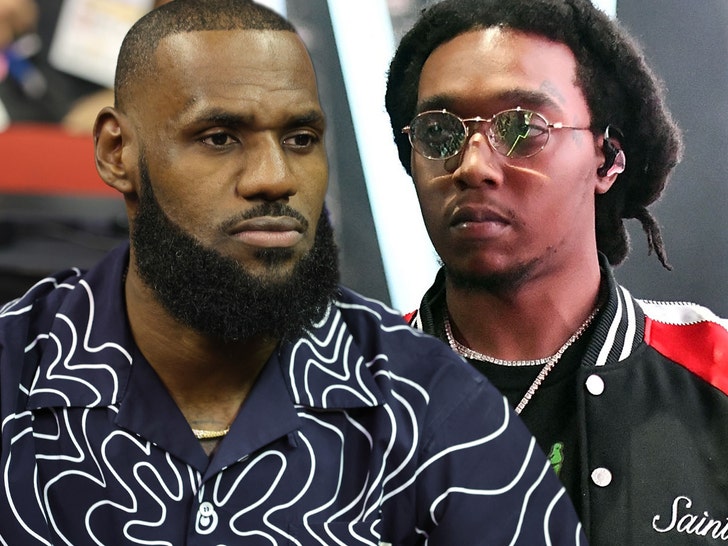 LeBron James is paying tribute to Takeoff in a big way ... changing his Instagram avatar to a photo of the late rapper -- something the Lakers superstar rarely does.

James' IG update happened Wednesday night just before the Lakers took on the New Orleans Pelicans in Los Angeles ... when he swapped out a pic of his family for a photo of Takeoff, who was tragically killed in front of a Houston bowling alley on Tuesday. 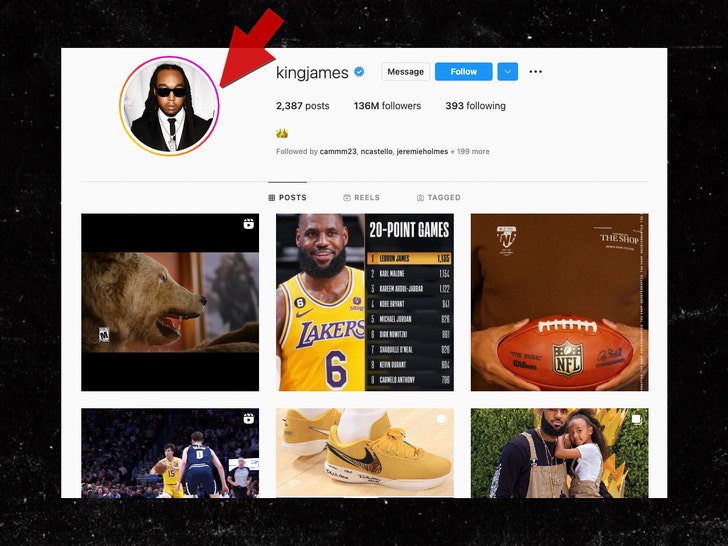 The pic shows a stoic Takeoff in a suit and tie ... wearing a pair of dark sunglasses.

The move is a very meaningful one for James -- whose IG profile photos almost always consists of pics of him or his family. Most recently, his two sons, Bronny and Bryce, held the honor.

Of course, the Migos and King James are fans of each other ... remember, the rap trio turned LBJ's famous "Taco Tuuuuuuesday" lingo into an actual song two years ago -- and Bron was hyped over it.

Lebron vibing to “Taco Tuesday” by the Migos 🌮 what y’all think about this song? pic.twitter.com/9nO2wVdz1y

LeBron has yet to publicly comment on Takeoff's passing, though he did share a photo of the Migos rapper in one of his IG stories shortly after his death. 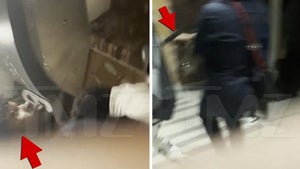 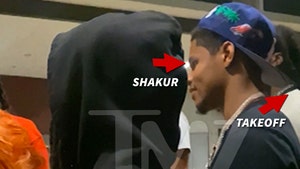