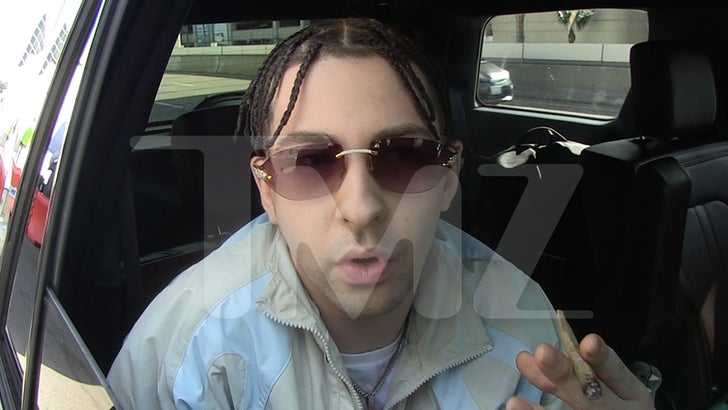 Cyndi Lauper's son Declyn, AKA Dex, is a full go on his rap career, already stacking up credits with some big-name rappers ... and, of course, he can't forget mom!

We caught Dex at LAX touting his own "F*** You Gumbo" cannabis brand, but what he's most excited about are the collabs he scored with Trippie Redd and G-Eazy for his upcoming album, especially after appearing on the latter's "Scary Nights" project.

The 25-year-old also revealed he managed to nab 3 songs with his pop star mother, but only after he earned her respect, as an artist ... not just her son. 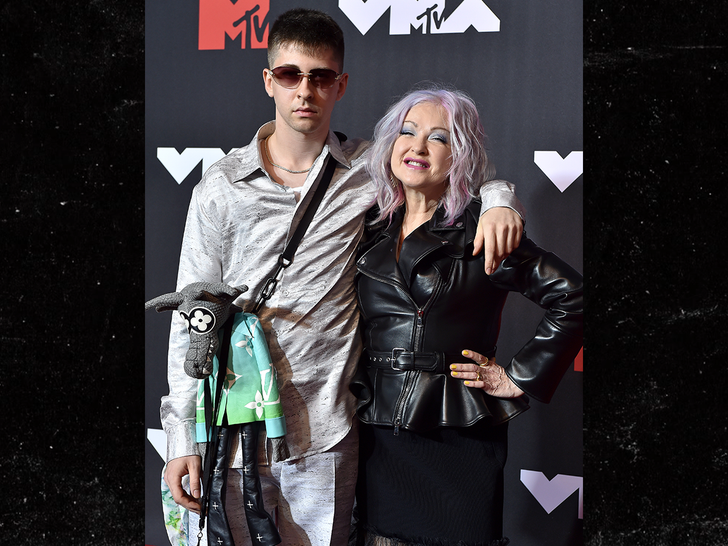 Dex and Cyndi have endured a rocky relationship over the years -- he grew up in Harlem, estranged from her -- so he's totally not vibing with the ongoing "nepo baby" debate. Much like Diddy's son, King, told us ... Dex says he's put in enough work that his mother now loves his music. 🥰

He also provided us with an update on his arrest from last summer when, as we first reported, he was popped in NYC for felony unauthorized use of a vehicle.

Dex tells us he was simply attending a candlelight vigil for a slain 14-year-old friend when, in his eyes, NYPD harassed him.

He admits to sitting inside the stolen Mercedes-Benz ... but says he refused to go out "like 6ix9ine," and took the charges without telling officers who actually stole the vehicle.

Dex says he's since beaten the case, and now he's putting his energy into his mother-approved music!!! 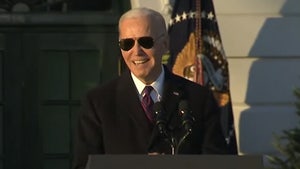 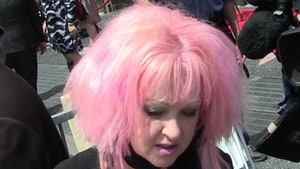 Cyndi Lauper -- I'm Fighting Anti-LGBT Laws in My Own Way