Jennifer Lopez is a freak of nature ... looking way hotter than anyone has a right to on their 46th birthday.

But how much hotness does JLo have left in her? 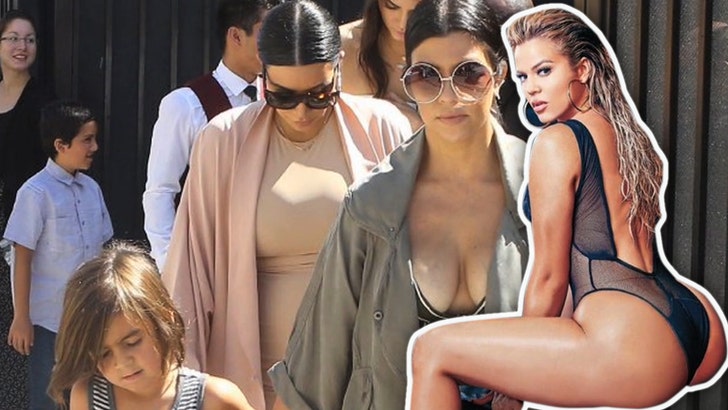 Scott Disick and Lamar Odom’s loss is everyone else’s gain … because Khloe and Kourtney Kardashian are flaunting their bodies all over town.

But will Kim have the last laugh? We sure hope so ...

Tom Selleck's forking over $21,000 to put that embarrassing stolen water caper behind him. Shockingly, a P.I. busted Magnum jacking H2O from the state ... just so she could keep his avocado trees in the green.

The cash is nice and all -- but a better settlement would've been free guac for life!! Just sayin' ... 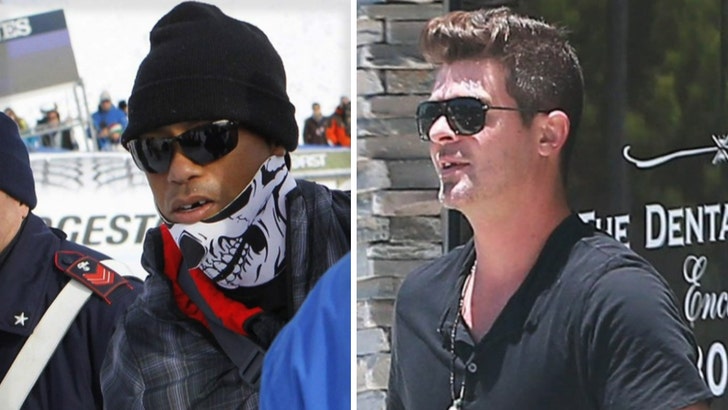 Robin Thicke is going out of his way to become the white Tiger Woods -- is what someone might say if they saw the singer walking out of his dentist office with a giant GAP in his grill.

What's up with the hole in one tooth? Hehe, that was awful ... watch the vid. 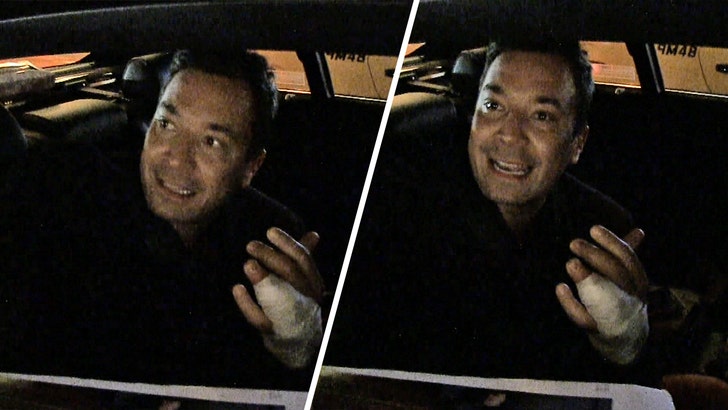 Jimmy Fallon’s wedding ring nearly ripped his finger off in a freak accident. So, we had to know if he thinks the thing is cursed now. We got the Tonight Show's answer, and his wife is gonna LOVE it! 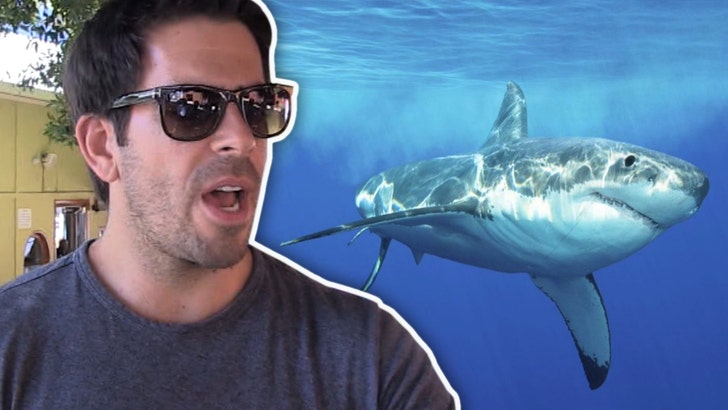 "Shark After Dark" host Eli Roth knows why there's been a rash of shark attacks lately, and dropped some serious knowledge on how to avoid becoming bait.

Taylor Swift crushed the rest of America in the 4th of July rager department! T Swizzle was cooking, baking, and (maybe) banging through the holiday with her BF Calvin Harris.

She even had Gigi Hadid in a bikini, and Ed Sheeran in a Redcoat -- cause someone's gotta play the villain. 'Merica!!

Bristol Palin must've dozed off during her own abstinence speeches, 'cause she's knocked up again. Of course, being a single mom is no big deal -- but Bristol thinks it's a “huge disappointment.”

Not exactly a great message for the kid. Good thing they can't hear in there. Oh, they can?

Looking like Mark Wahlberg will get you a few puzzled stares, but looking like him ... WHEN YOU'RE FREAKIN' ASIAN???

Well, that will make you an overnight Internet celeb ... as this dude from the O.C. just found out.

The entire world is watching -- gawking at, really -- the weather in Mexico ... thanks to Yanet Garcia! If the U.S. started the sexy meteorologist trend, our friends down South perfected it with Yanet.

Rachel Dolezal’s not sure her white parents are her REAL parents at all -- which makes this the perfect time to get Maury Povich on the horn! Turns out, MP would love to DNA test the whole fam, and settle the whole mess.

If he makes it happen -- Rachel could be an instant Maury Hall of Famer, which is no small feat ... considering the competition. 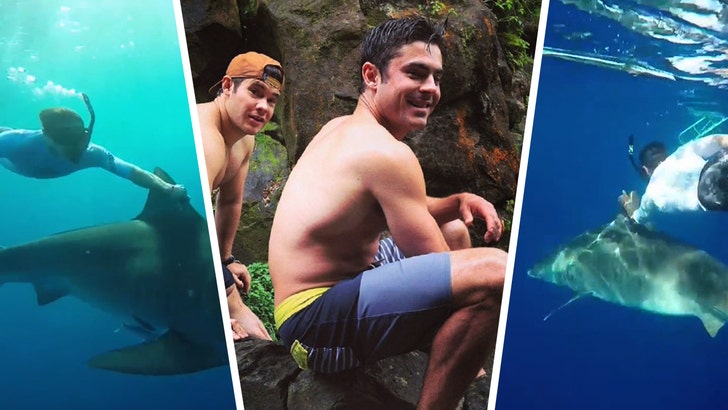 Tiger sharks bite people -- lots of 'em ... a fact Zac Efron either never learned or somehow forgot, since he jumped in the Pacific and hitched a ride on one!!

This is like watching someone's death wish play out -- or maybe it's a pure moment between human and shark ... but we're leaning death wish.

Turns out Rachel Dolezal really was black -- or at least a medium shade of brown ... all thanks to frequent visits to a tanning salon!

We found out where she went and what technique she used to get that healthy, yet deceiving glow. 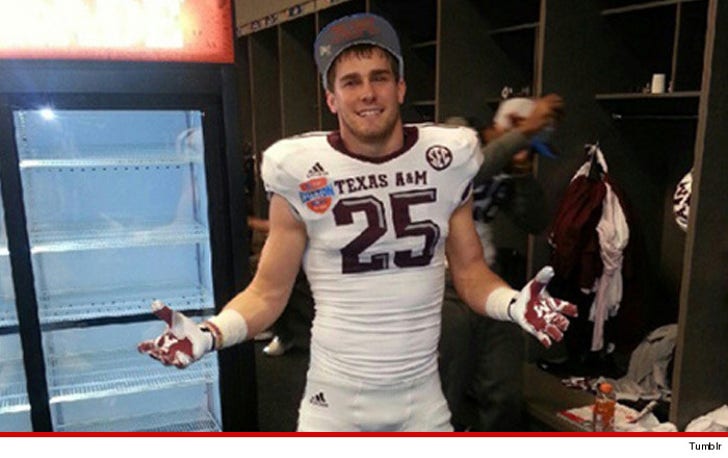 Some scumbag burglars just hit the home of a former Texas A&M football -- stealing several guns -- and he may have been targeted BECAUSE he's a contestant on "Big Brother."

As we previously reported, ex-Aggies defensive back Clay Honeycutt will be a houseguest this season -- and is already in sequester, cut off from the outside world, as the show requires.

But after he left this past weekend, burglars struck his home in College Station, TX ... stealing all sorts of Honeycutt's belongings ... this according to the Brazos County Sheriffs Office.

Among the items reported stolen:

We're told Honeycutt's family believes the jewelry box may have held a ring from his A&M playing days, but they aren't sure and they've been unable to contact him ... per the show's strict rules.

Family members tell us they believe the timing is no accident ... insisting the burglars waited until Clay left for the show to strike his home. 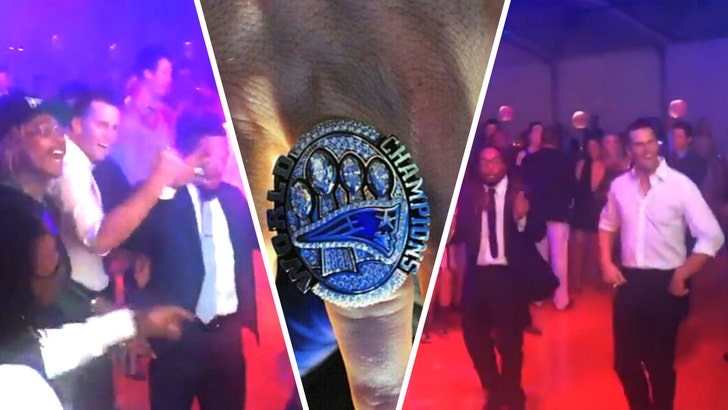 The New England Patriots had the best Super Bowl ring ceremony ever -- a blowout party at owner Robert Kraft’s mansion!

Besides their new baller rings ... they also got to see superstar QB Tom Brady totally embarrass himself on the dance floor. Huge fun! 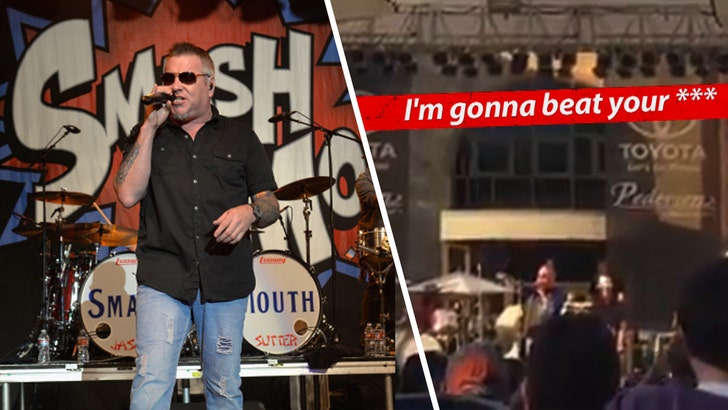 The lead singer of 90s band Smash Mouth lost his mind when fans decided to throw sliced bread on the stage -- and just as Steve Harwell started threatening the audience, the band started cranking out “All Star.” Absolute perfect timing!

That is ... if you ever wanted to get cursed out by an aging rocker while his hit song played in the background.