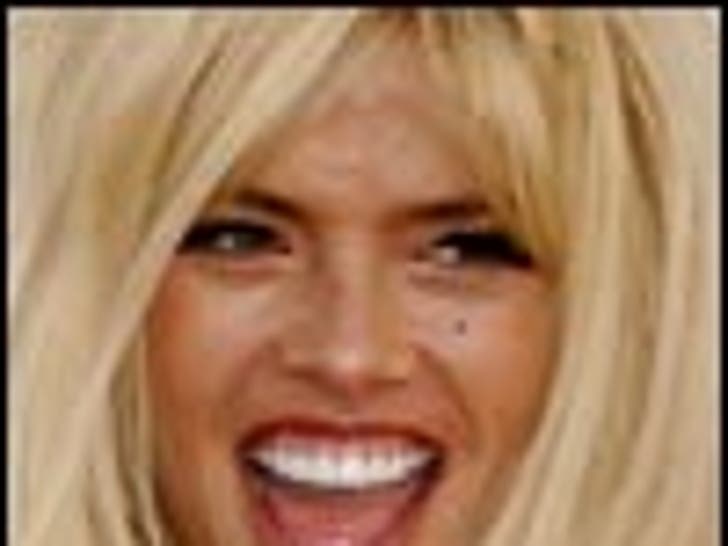 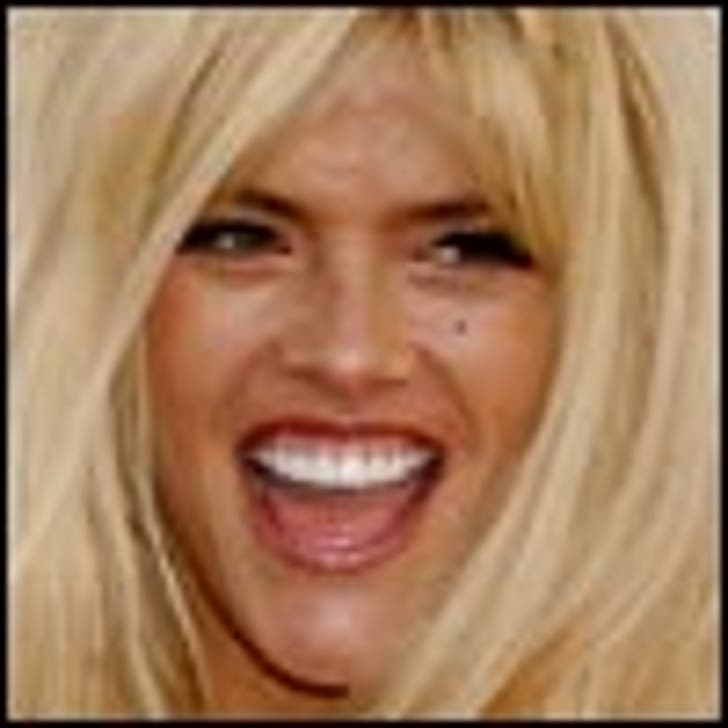 Anna Nicole may be straying from TrimSpa. But not because of too many mashed potatoes. The buzz is -- Anna's gonna have a kid.

TMZ asks, is Anna pregnant and who's the daddy? 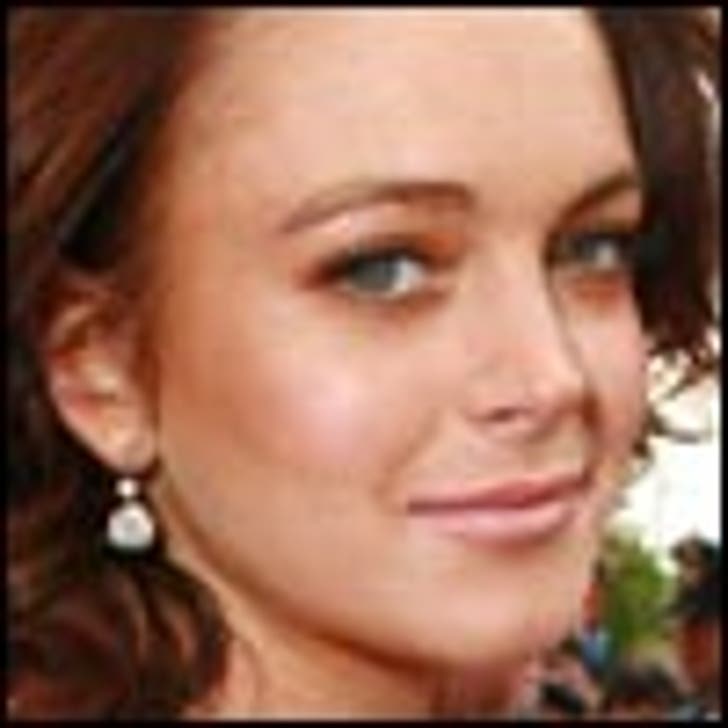 THE RUMOR: Is Lindsay Lohan out for revenge against Jessica Simpson by going after Nick?

Lindsay and Jessica are at war, at least according to reports. Could it be that Lindsay is plunging the knife in Jessica's back by setting her sight on Nick Lachey?

TMZ has the lowdown on the feud. 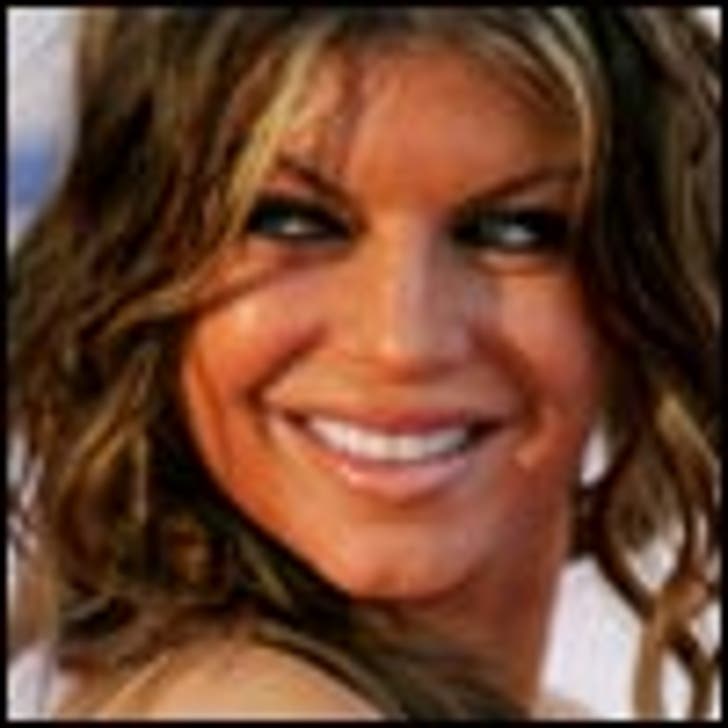 THE RUMOR: Are Fergie (Black Eyed Pea) and Josh Duhamel expecting a baby?

So what's the deal with what could be a telltale "bump." Take a look and judge for yourself.

Week of March 26 - April 1, 2006:
Nick Lachey is dating Kristin Cavallari; Pam Anderson is dating a gazillionaire; Oprah has blacklisted Brad and Angelina from her TV show.