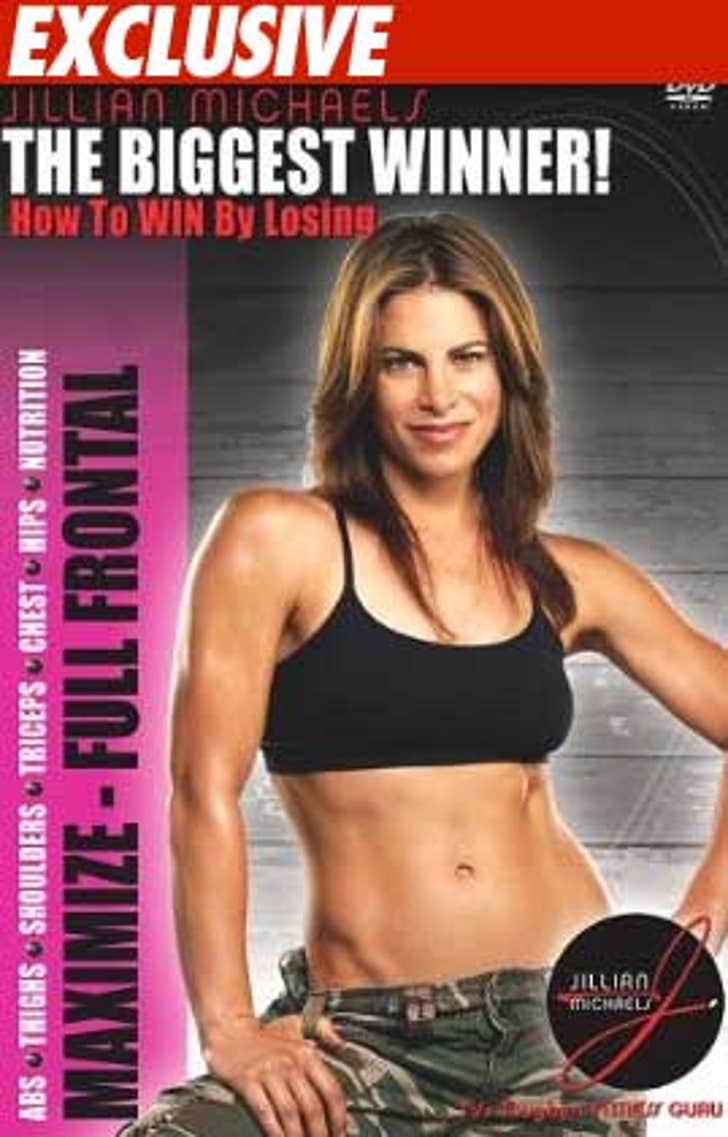 One of the hard body trainers from "The Biggest Loser" claims she's feelin' the burn from an exercise video deal gone bad -- and now she's suing the spandex off the company behind the DVDs.

Jillian Michaels claims she should have raked in more than $550,000 in royalties and bonuses from her 2005 instructional tape series "The Biggest Winner: How to Win By Losing" -- instead she claims all she got was a measly $100,000 cash advance.

Calls to Genius have not been returned. 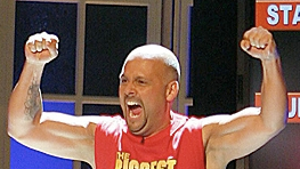 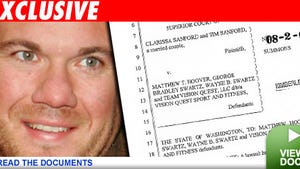