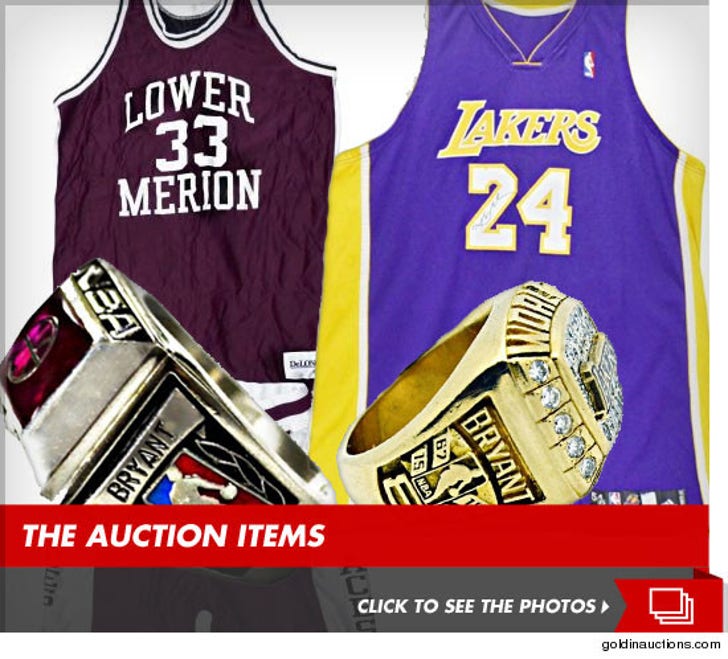 No wonder she fought so hard ... Kobe Bryant's mother raked in hundreds of thousands of dollars selling her superstar son's stuff.

As TMZ reported ...Kobe and his mom Pamela Bryant fought an epic battle -- when she tried to auction off a bunch of his sports memorabilia -- Kobe even sued her to block the sale. The two struck a deal -- the NBA star allowed her to sell around 10% of the treasure trove.

Sort of makes up for that whole "Kobe never bought me a house in Vegas thing" huh? 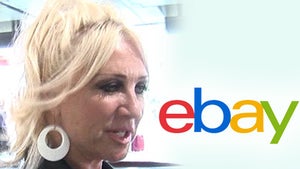 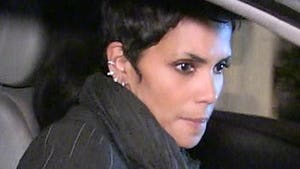 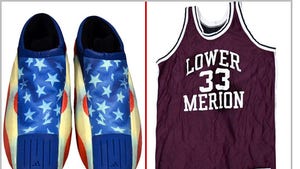