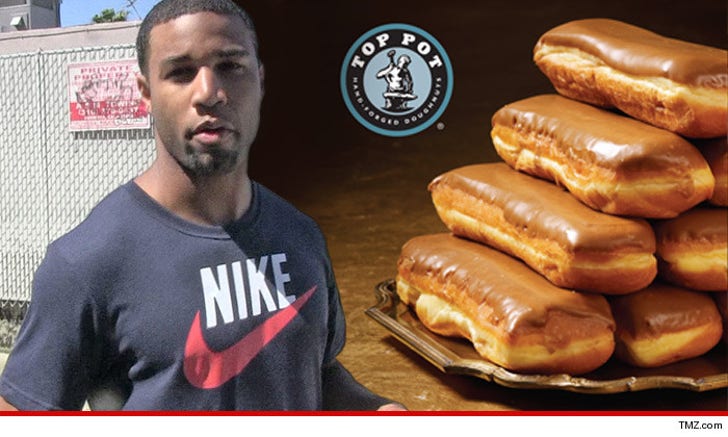 Seattle Seahawks star Golden Tate wouldn't be the Super Bowl caliber player he is today if not for attempted maple bar theft gone bad ... so says the owner of the donut shop Golden tried to jack.

We broke the story back in 2010 ... Tate was confronted by cops after a baker at the Top Pot donut shop in Washington caught the wide receiver trying to steal maple bars after business hours.

The 911 call was LEGENDARY -- with the baker telling the 911 operator that a "drunk" and "retarded" Tate stole her keys and some tasty donuts and wouldn't give 'em back. 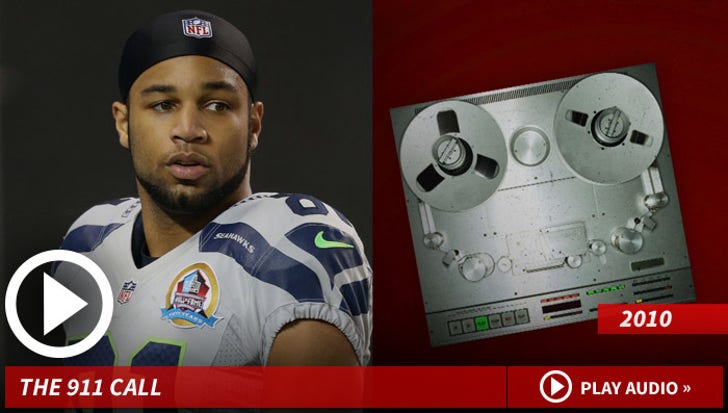 Cops met up with Tate -- and the receiver was given an official warning. He later apologized and went on to form a business relationship with Top Pot.

Now, 4 years later ... we spoke with Top Pot co-founder Mark Klebeck who tells us Golden used the incident as a learning experience and matured into a better player and a better person as a result.

"I think he’s a great guy," Klebeck says ... "He was straight out of college in a big city and made some mistakes, but didn’t hurt any body."

"He’s developed into not only a great player on the field but a great personality in the community! We’re proud of Golden Tate."