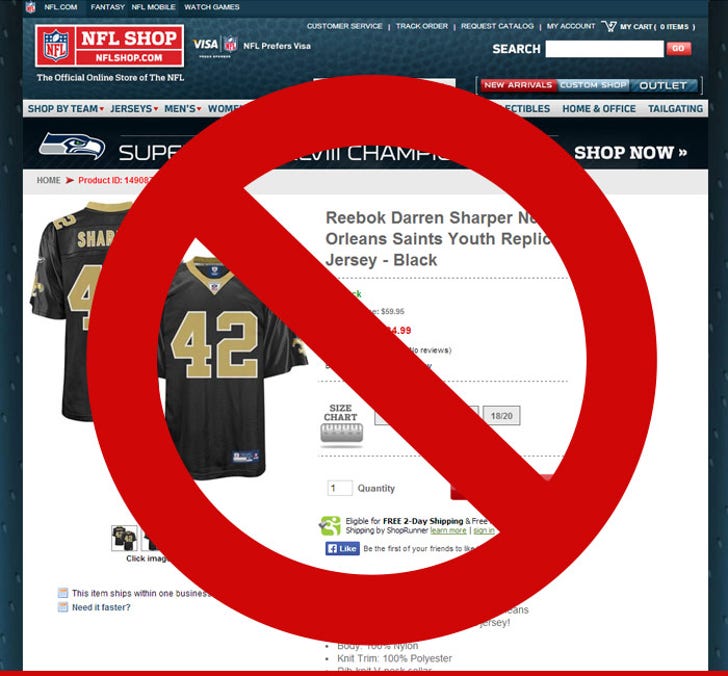 The NFL has finally 86'd the sale of Darren Sharper's jerseys from the official league website ... nearly one month after the former Saints star was charged with raping two women in L.A.

Sharper's jersey had been available on NFLshop.com up until last week ... but now, all traces of the former Pro Bowl safety/Super Bowl champ have been scrubbed from the site.

The move comes 10 days after the NFL Network fired Sharper from his gig as an analyst.

Sharper is currently holed up in an L.A. jail cell ... while the New Orleans D.A. decides whether to charge the football star with rape in that city as well. A decision is expected to be made by the end of the week.

We reached out to the NFL for comment about the stop in jersey sales -- so far, no word back.

8:08 AM PT -- After our story went up, the jerseys reappeared on the site. Here's a screen shot of the site earlier in the day. 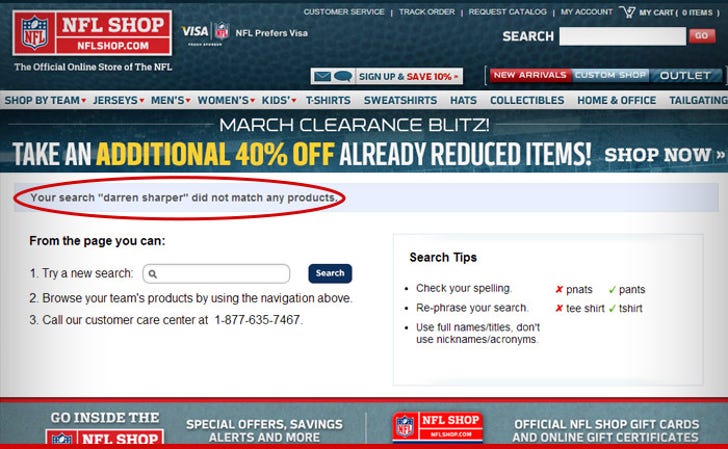 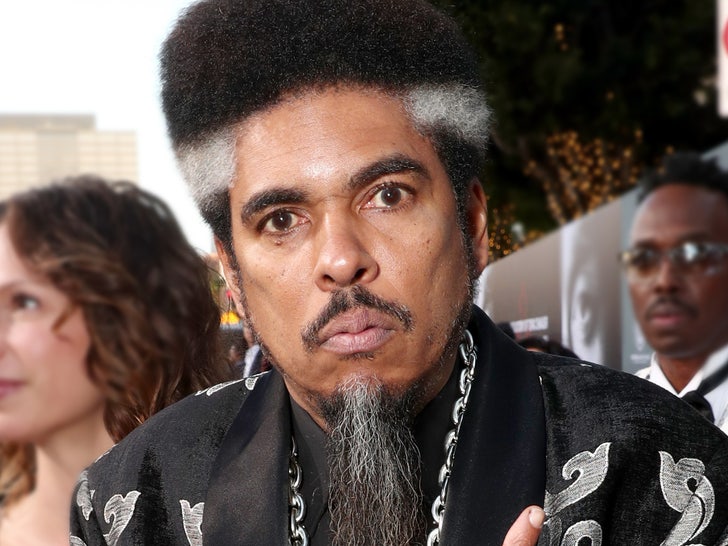