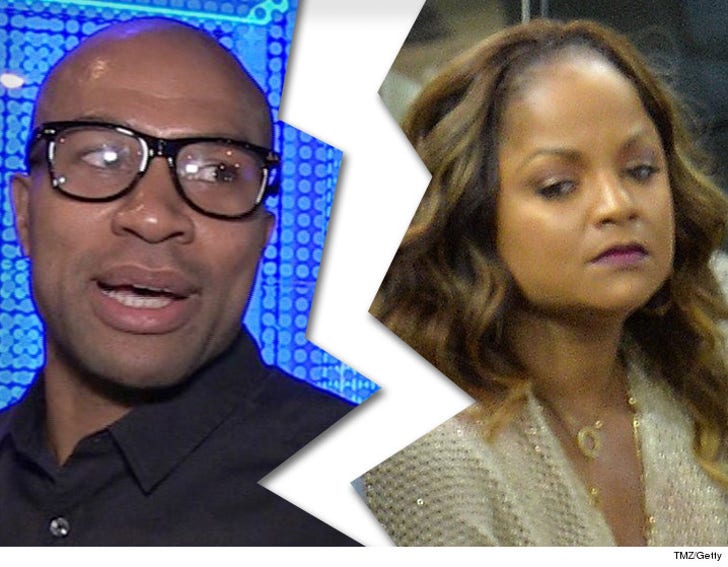 Derek Fisher and his ex-wife, Candace, have decided to destroy the embryos they had frozen during their marriage as part of their divorce settlement ... this according to court documents obtained by TMZ Sports.

It's a decision more and more couples are faced with during divorce -- and has become part of a larger ethical debate about when life actually begins. In fact, Sofia Vergara and her ex-fiance, Nick Loeb, are still locked in a legal war over the fate of their frozen embryos.

But, according to court docs obtained by TMZ Sports, Derek and Candace are on the same page -- and signed documents agreeing to destroy the embryos that were on ice at a California reproductive center.

There's more ... the court docs also show Candace made out like a bandit in terms of spousal support -- with Derek agreeing to shell out $109,000 A MONTH ($1.3 MILLION per year).

Fisher also agreed to pay $15k per month in child support for their 9-year-old twin sons.

The documents also show the judge made their divorce official on May 24th ... ending a famously nasty breakup that went down 1 month after their 10th anniversary.

Fisher has since moved on and is now dating Gloria Govan ... but you knew that already. 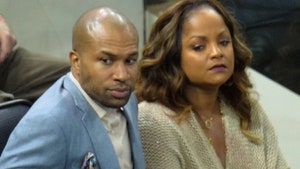 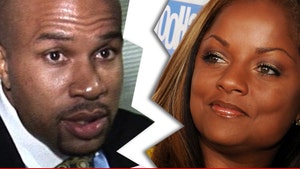