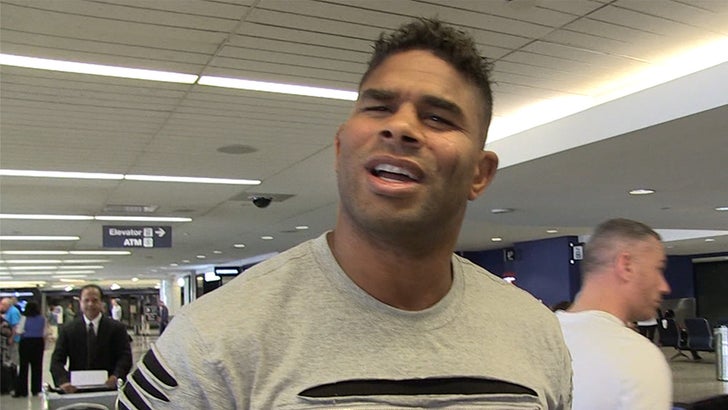 Brock Lesnar﻿ is DONE in the UFC -- and will never fight in the Octagon ever again, despite his hopes for a comeback ... so says Alistair Overeem.

Overeem is one of the few guys who actually beat Lesnar during his MMA career -- so when we saw him at LAX, we asked if there was a chance we'd ever see a rematch.

You can see in the video Alistair has A LOT more he wants to say ... but bites his tongue.

It's interesting considering we just got Brock out earlier this month and he told us a UFC return was still a possibility. 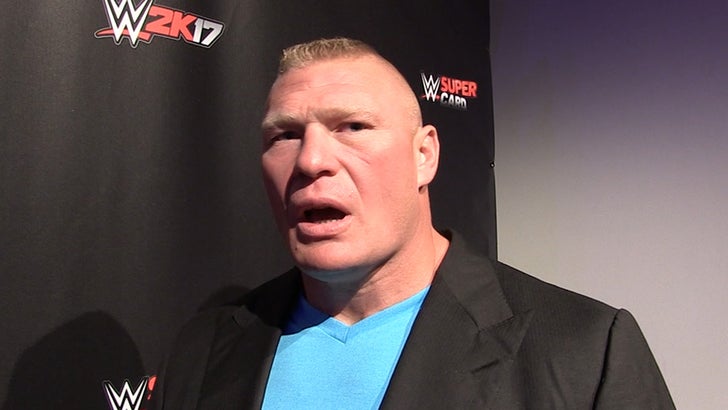 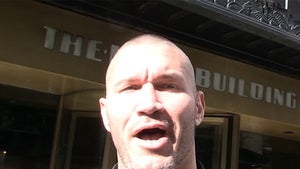 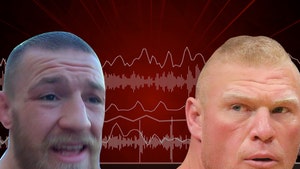