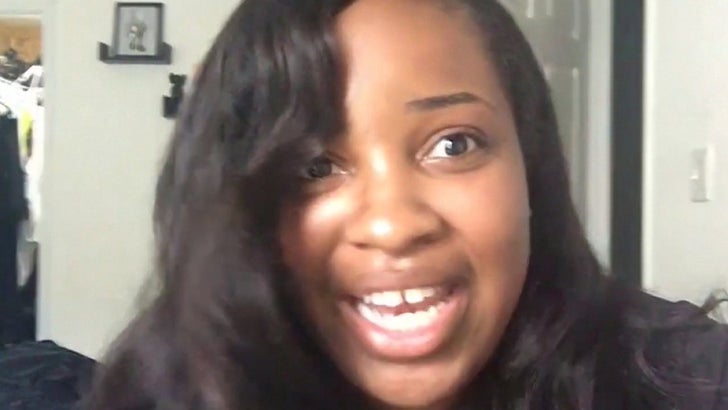 Uber Bae is dealing with A LOT of collateral damage after her revenge tweet storm went viral -- including a threat of a lawsuit and a visit from cops ... so she says.

UB's real name is Bre -- she won't give up her last name -- and she says her ex-bf's mom is watching her every move ... threatening to sue Bre if she says his name or posts pics of him.

In case you missed the epic tale -- Bre tweeted Monday about her nightmare Uber shift. She picked up a girl at the airport who was heading to a bf's house, and when Bre realized it was actually HER guy's crib ... she busted him for cheating.

Bre eventually left the messy scene, but took the other woman's bags. That bit her in the ass with cops.

She says she's gotten some potentially lucrative offers out of the story -- which no one's been able to confirm, btw -- but more than anything, Uber Bae's learned going viral ain't always a good thing.

Shoulda consulted with Zola before tweeting.

YES she got her things back no I DO not HAVE HER LUGGAGE she called the police 🙃 pic.twitter.com/xtWNQK1anG 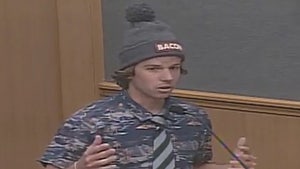