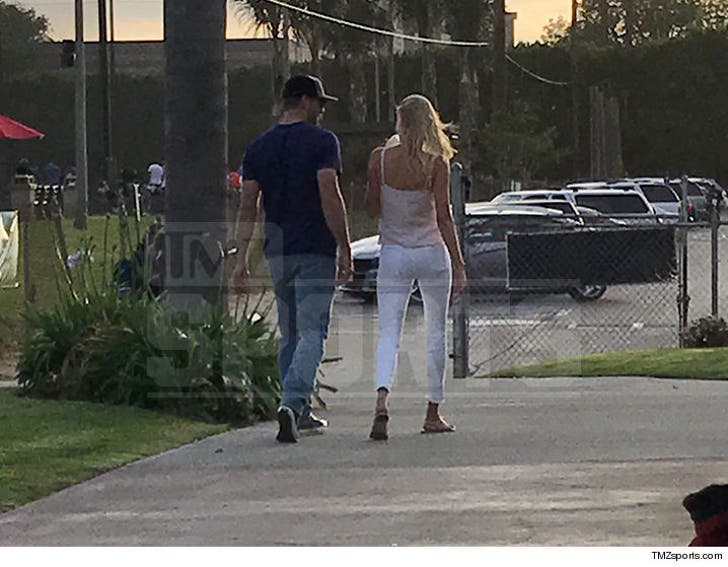 Aaron Rodgers was spotted at an L.A. golf course Thursday with a very attractive blonde -- and we're told it's "Baywatch" actress Kelly Rohrbach.

Witnesses tell us Rodgers and Rohrbach appeared to be holding hands and looked flirty -- until they noticed people watching them.

Both Rodgers and Rohrbach are avid golfers -- so maybe it was just a platonic trip to the links.

Then again, maybe not. 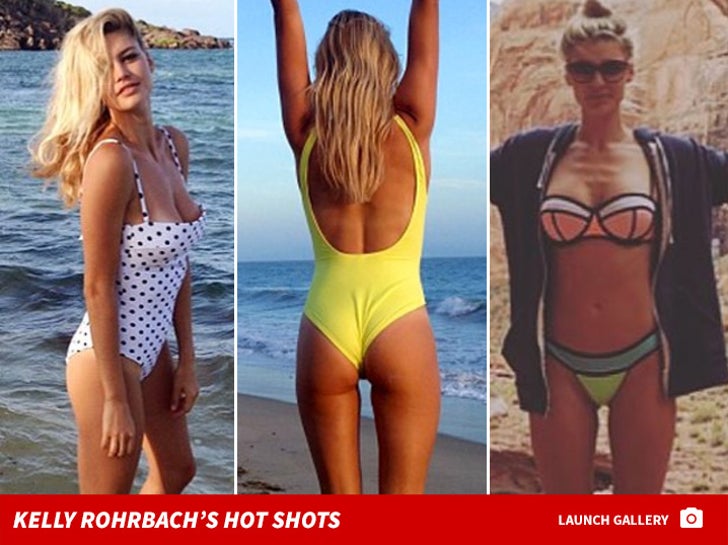 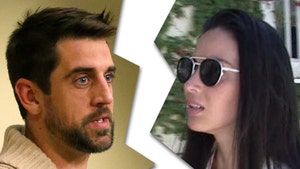 Aaron Rodgers and Olivia Munn Break Up After Engagement Rumors 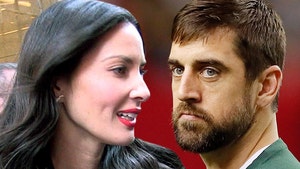