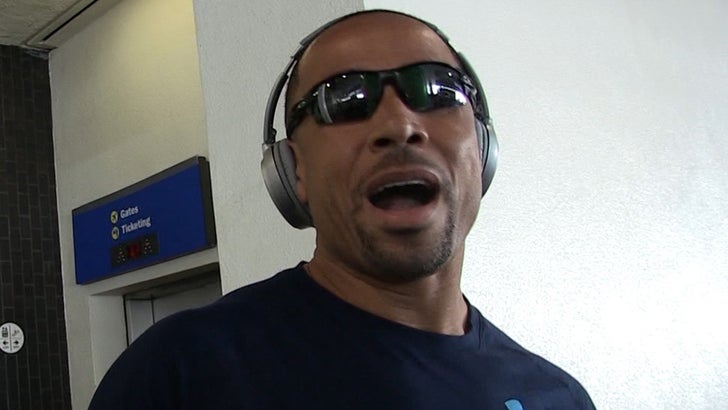 "At the end of the day, I know [Tom Brady's] gonna do what's best for his health" ... so says Rodney Harrison.

Rodney didn't just play with Tom, they're friends -- and the ex-Patriots star says he knows Tom is always keeping his health as the top priority when he's playing.

Of course, Brady made headlines this week when his wife, Gisele, said Tom has concussions all the time ... but "we don't talk about [them]."

The concern is that Tom is hiding serious brain injuries to avoid missing playing time.

But Rodney doesn't believe Tom would do that -- saying, "I've known Brady for a long time. He's a great guy."

There is this ... Rodney seems to be suggesting many players could potentially suffer concussions during games and they're not properly diagnosed."

"I think the majority of the time when you hit someone and you get your bell rung ... that can be labelled a concussion. It just depends on the scenario." 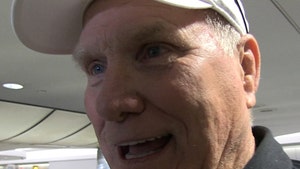 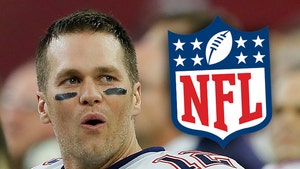