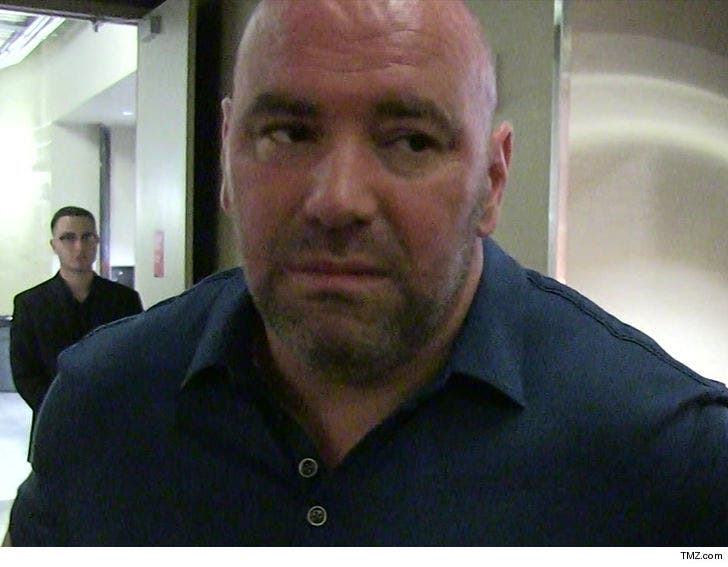 Dana White is FURIOUS with Jason Aldean -- telling TMZ Sports the country singer's team lied to him about why he couldn't perform in front of Vegas shooting survivors and 1st responders at UFC 216.

White says he had reached out to Aldean's camp to sing the national anthem at UFC 216 in Vegas on Saturday night ... an event in which 15 survivors and hundreds of 1st responders were in the crowd.

White says Aldean's people turned down the offer -- saying he was shaken up from the shooting and might never perform live again.

White says he stressed that the survivors who would be attending UFC 216 were shot while watching Aldean perform and it would mean a lot to them ... and the city of Las Vegas. Still, he declined.

Instead, Aldean flew to NYC and performed on "Saturday Night Live" at the same time as UFC 216. Needless to say, White is pissed.

"His image was more important than coming back to Vegas and playing for the people who are his fans and who got shot watching him play," White says.

"F*ck you, Jason Aldean. Stay out of Vegas."

White says every single country act turned him down.

"Those are people who buy your albums and none of you country music people could sing the anthem in front of survivors and 1st responders?"

White offered a ton of praise to Everlast -- who stepped in and performed instead.

"This isn't about money. This is about the badass people who fought through this sh*t that this coward (shooter) did." 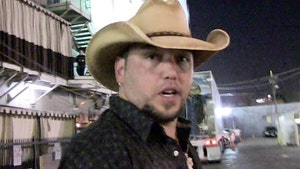 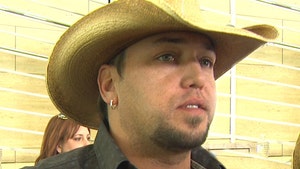