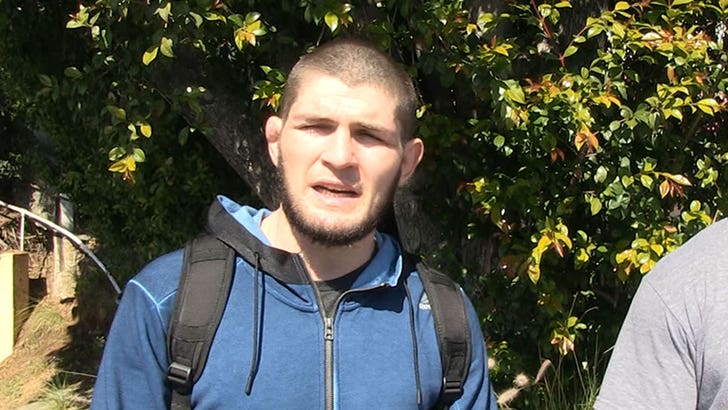 Conor McGregor hasn't stepped inside the Octagon in over 15 MONTHS ... and UFC star Khabib Nurmagomedov says that's proof he ain't fighting EVER again.

At least, not in MMA.

Khabib says McGregor's team is focused on a rematch with Floyd Mayweather ... instead of a real fight against him or Tony Ferguson -- who he's facing at UFC 223 in April.

Khabib also told us his contract for the Ferguson scrap explicitly states they're fighting for the "real belt" -- which means the UFC is "100%" stripping Conor of his lightweight title.

FYI, Dana White still hasn't made an official decision on Conor's championship status or his future with the UFC. 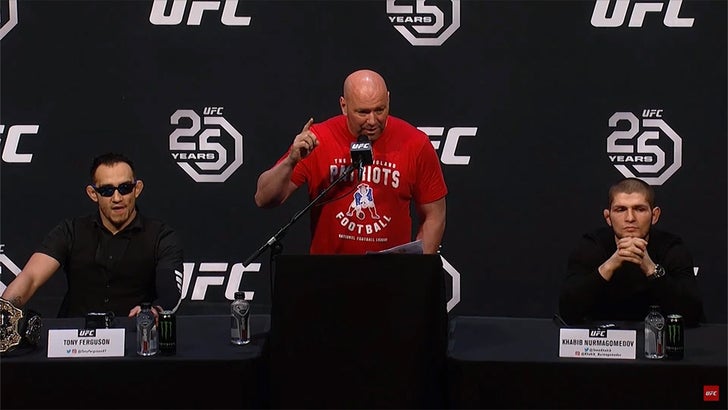 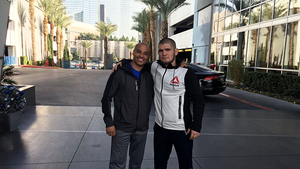 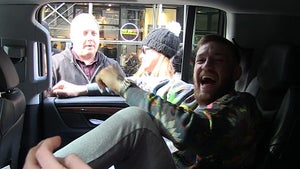