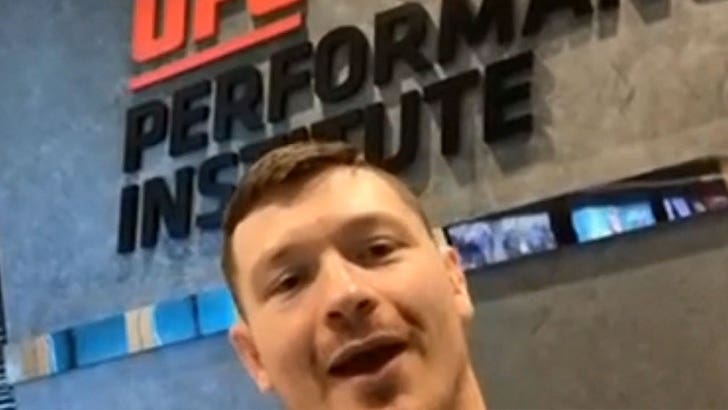 Conor McGregor's a living legend to his Irish fans ... but Ireland's 2nd biggest UFC star says he is NOT cut out for a political career back home.

We asked "Irish" Joe Duffy about McGregor pulling a Trump when his fighting days are done -- something Conor teased when we got him out in NYC last month. 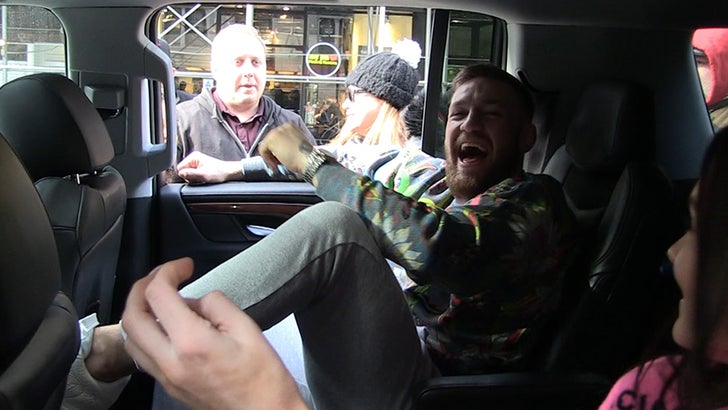 Joe -- who fought and beat Conor back in the day -- was super complimentary of McGregor as a fighter, but told us why a run for office wouldn't end well for him.

"In Ireland, people are quite humble," Duffy told TMZ Sports, "Cockiness isn't a trait they generally take to."

Joe also told us he couldn't see Conor campaigning for a fight against Khabib Nurmagomedov -- the scariest dude in their division right now ... and he made some pretty good points.

Duffy ain't the only one who feels that way ... lightweight contender Justin Gaethje basically sang the same tune when we spoke to him recently. 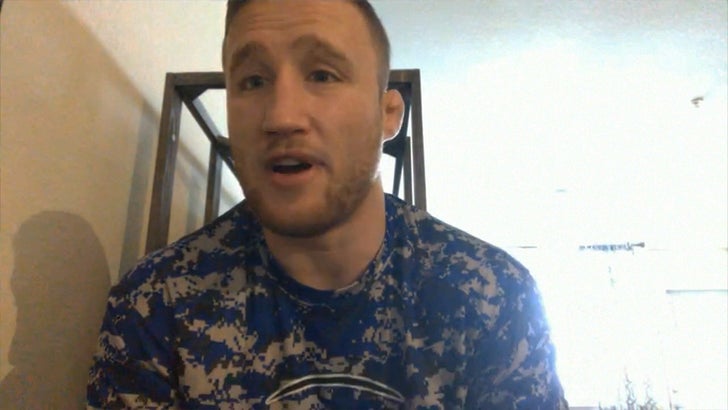 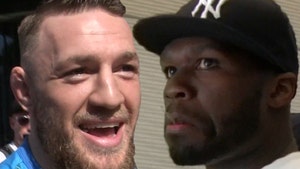 Conor McGregor Claps Back at 50 Cent, You're Old & Have Man Boobs! 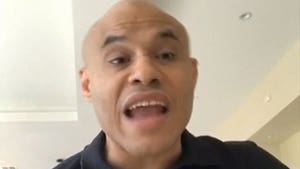