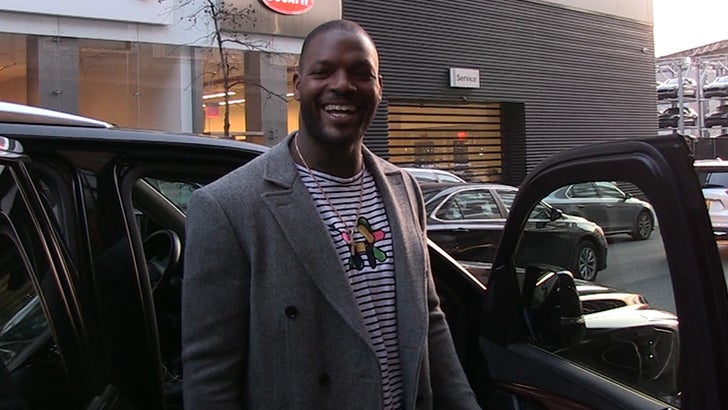 Martellus Bennett has bad news for Kanye West ... because in the battle to be the "Black Walt Disney" there can only be one, and according to Bennett HE is that one.

You might remember it was a couple of years ago that Kanye West proclaimed that it was HE who was the Black Walt Disney -- really just the next Walt Disney -- during an interview with Sway.

Bennett CRUSHED West's dreams when we got him out in NYC, telling our guy his new career as a children's book author is going to put him over the top in the race to build a chocolate Magic Kingdom.

Now we don't think he was taking a direct shot at West -- he didn't mention his name except to say that Kanye was "cool" -- question is, how will 'Ye take it? 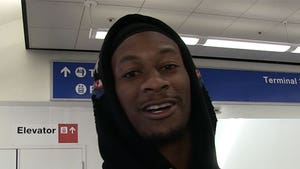