While the Gisele's away, the Bradys will play ... beach soccer, and superdad Tom Brady clearly doesn't care what you say about his dad bod.

Tom and fam are still down in Costa Rica for their annual offseason vacay, but Gisele's actually getting some work done too. While she was doing a photo shoot, Tom was at the beach with his 3 kids.

There was a little ocean swimming, a little futbol and Tom swinging little Vivian around -- y'know, typical OTA-type stuff for the Patriots G.O.A.T. 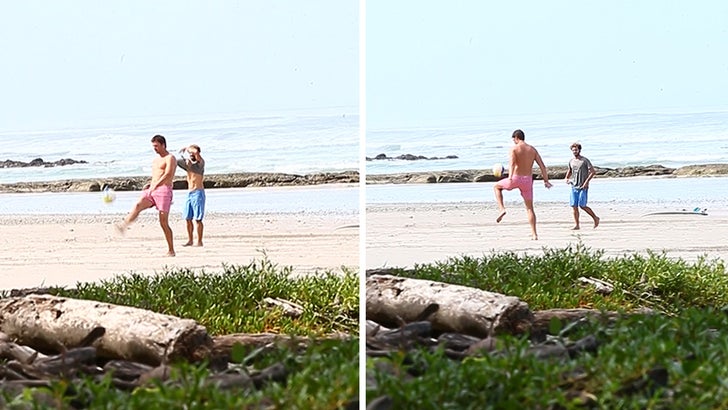 Don't feel bad for Gisele ... she seemed to be having fun splashing around at her modeling shoot -- and Tom eventually showed up for moral support.

BTW, Pats camp kicks off next Thursday -- so, just a few summer days left before TB12's bod gets NFL-ready.

Who are we kidding ... he could win a Super Bowl today. 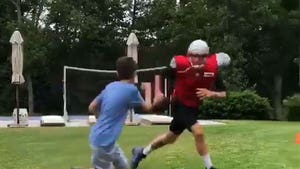 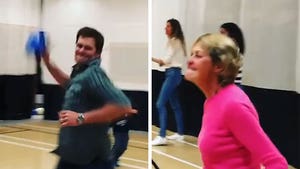