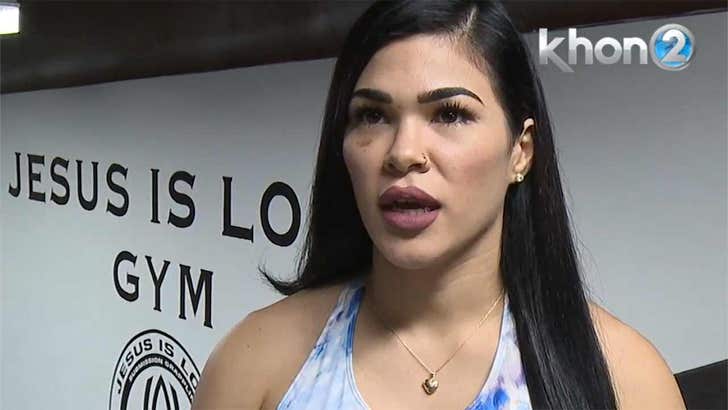 UFC fighter Rachael Ostovich says she feels like she HAS to fight Paige VanZant after suffering serious injuries in an alleged domestic violence incident ... saying she NEEDS to send a positive message to other D.V. victims.

The injuries forced the UFC star to back out of her fight with PVZ ... but speaking publicly with a black eye for the first time since the incident -- Ostovich says the fight's back on 'cause she feels like she HAS to do it.

"I felt that it was extremely important to me to follow through with it and not only for me but for my daughter and other people that might be going through similar situations,” Ostovich told KHON2 in Hawaii.

"I want to take a stand against domestic violence and show others that it’s okay to come out and speak about it and not be quieted."

Ostovich continued, "I’m extremely grateful and blessed for my support system. My family, who has done so much for me and has kept me together and kept me strong. I feel like I have to do this."

"This is something that can’t be taken away from me. I want to use this big worldwide UFC platform to show people that don’t let anyone or anything come between you and your dreams and your career.”

For her part, VanZant tweeted earlier this week, "Yes we are going to war with each other in the cage, but I stand by her side with her ongoing battle at home. Let’s put on a fight and show these people how strong we are. #GirlPower #UFC." 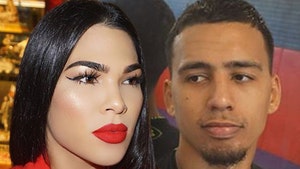 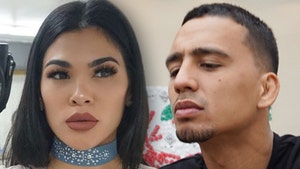