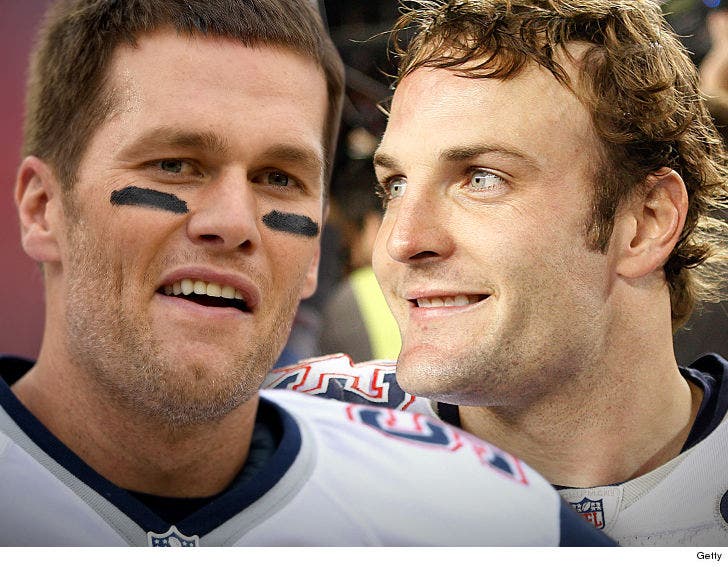 Tom Brady once beat the hell outta Wes Welker in a beer-chugging contest ... and it all went down during the best bar night EVER -- so says his ex-Pats teammate.

TMZ Sports spoke with ex-teammate-turned-Impact Wrestling star "Moose" (aka Quinn Ojinnaka) -- an OL who blocked for Tom during New England's '10 season -- and he says Brady's G.O.A.T. skills extend far beyond the gridiron. 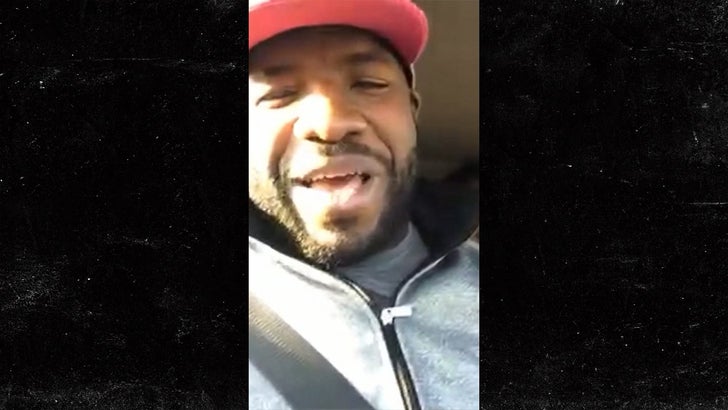 "I realized then that Tom Brady was the greatest quarterback ever, because him and Wes Welker got in a beer-chugging contest and as good as he is being the quarterback, he's even better chugging beer!"

Moose says TB12 mopped the floor with the legendary slot-WR ... prompting him to call it, "The best night out I've had as a football player."

If you think he's exaggerating -- he ain't ... 'memba when Tom went on "The Late Show with Stephen Colbert" and murdered a pint of suds??? 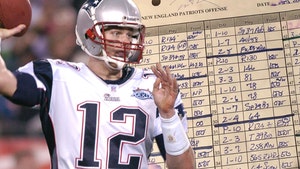 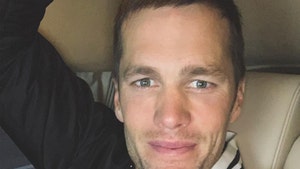