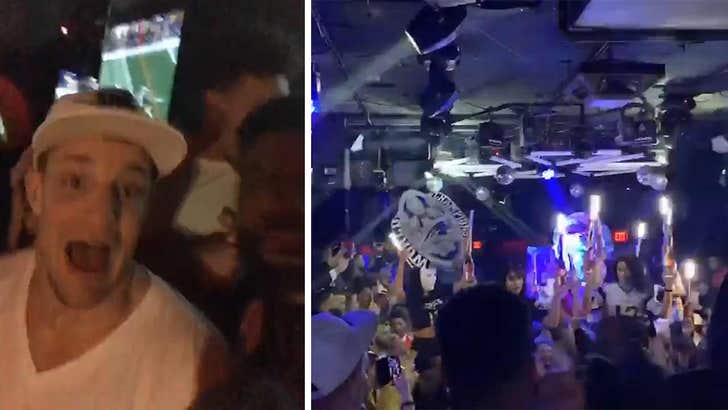 Fresh off the debaucherous, shirtless, booze-filled parade earlier in the day ... Gronk and the Pats hit up Bijou nightclub to keep the party going.

There were sparklers and ring cutouts, Meek Mill and Rick Ross songs blarin' ... and good ole SB53 rollin' on the TVs. Always fun to watch the Rams crap the bed, right?

Other players at the shindig included Jeremy Hill, Elandon Roberts and Brandon King.

Congrats to the champs ... something tells us these dudes ain't slowing down anytime soon. 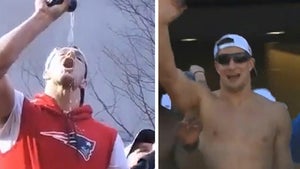 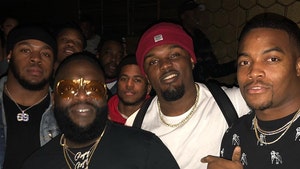