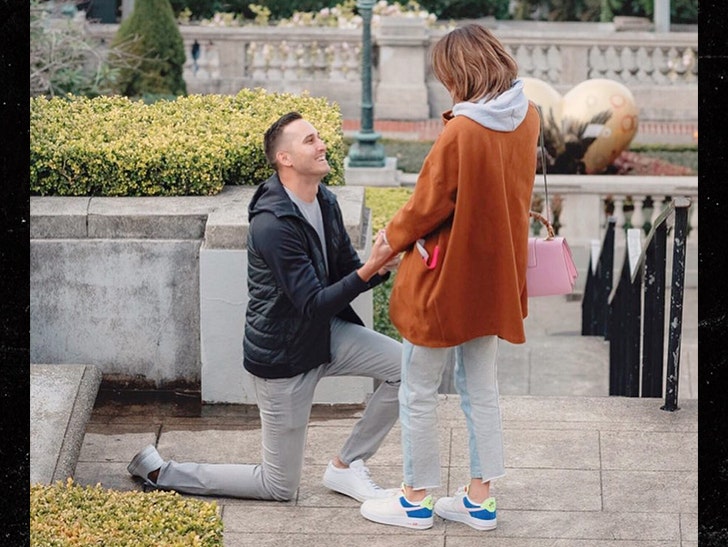 2019 is looking up for Michelle Wie ... the golf superstar is engaged to her boyfriend, who happens to be the son of one of the greatest NBA players EVER!!

30-year-old Jonnie is the Director of Basketball Operations for the Golden State Warriors, where Jerry was an exec from 2011 to 2017.

Wie is clearly stoked about the engagement, posting photos of the proposal in San Francisco with the caption, "My person for life!!!!! #WieGoesWest."

Great to see Wie so happy after a rough February, when she pulled out of HSBC Women's World Championship after reinjuring her hand.

Of course, Wie had surgery on the same hand last year. Sucks.

No word on when the wedding will take place -- but congrats!!! 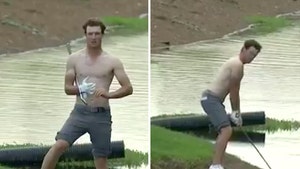 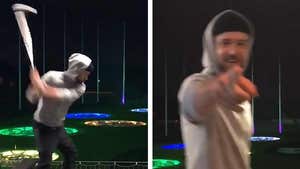