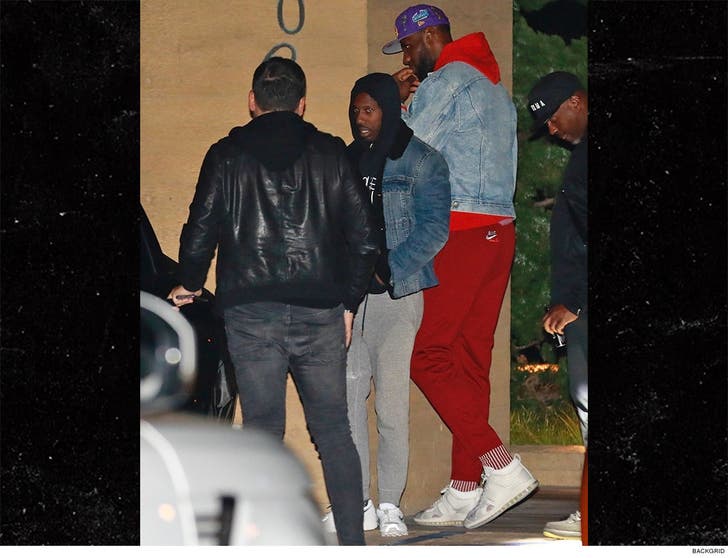 What does LeBron James wear on his feet for a romantic dinner date at the hottest sushi spot in L.A.?? Nothin' fancy ... just a totally super rare set of kicks you'll never find in stores!!

The King and his beautiful wife, Savannah, met up with some friends at Nobu in Malibu while the Lakers played in Utah on Wednesday (LeBron stayed home in L.A.) ... and we were drawn to Bron's all white sneaks.

Turns out, LBJ was wearing a rare pair that us average Joes will never get our hands on -- the John Elliott x Nike LeBron Icon Whites ... which were only handed out to the closest of James' friends. 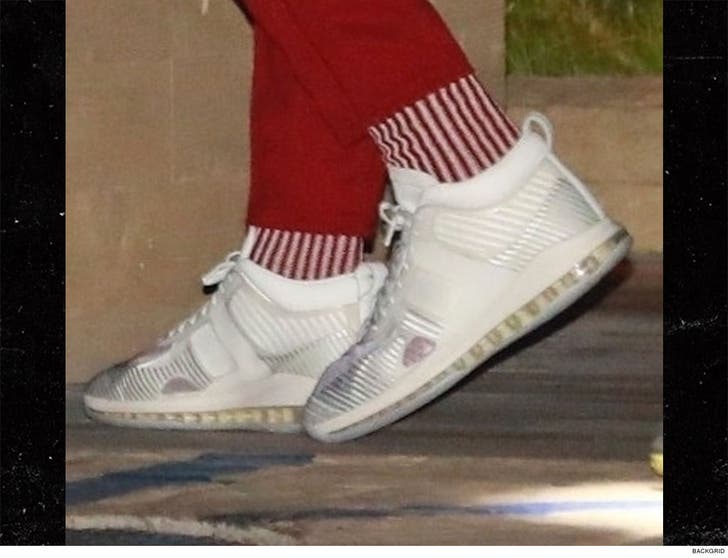 For reference, the grey versions of the same shoes (also only given to friends and family) are currently rocking price tags at some resale stores for more than $2,000.

Of course, LeBron's got a lifetime deal with the Swoosh ... so don't expect to see him reppin' anything else.

But man, what a flex just for dinner.

There's another element at play here ... LeBron's teammate, Lonzo Ball, is currently at a shoe crossroads after covering up his Big Baller Brand tattoo.

Seems Lonzo is severing ties with BBB in the wake of an alleged financial scandal with the co-founder of the Big Baller Brand ... and the former #2 overall draft pick could be on the hunt for another major sports apparel brand to endorse.

So, while he's in shoe limbo, Ball rocked a pair of $1,000 Dior sneakers earlier this week ... but c'mon, how much better would he look in a pair of Brons? 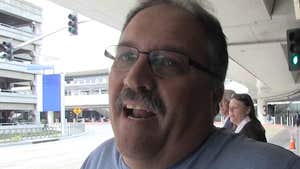 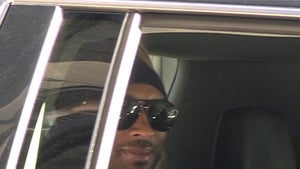