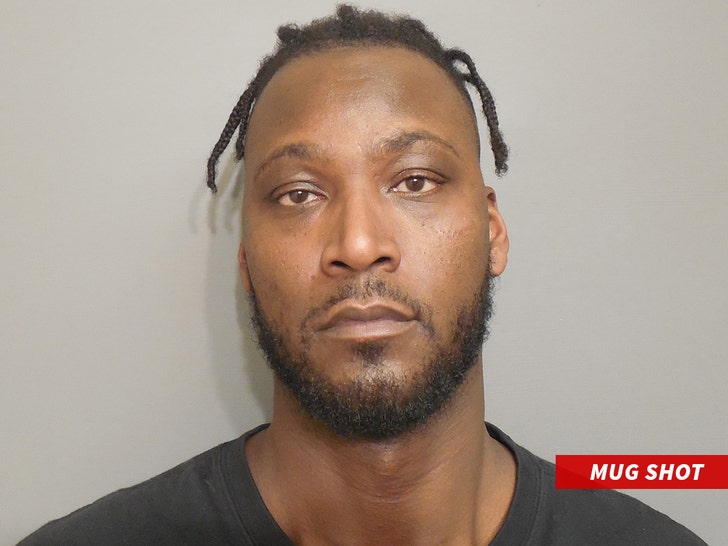 It's 2019 and a grown ass man was arrested Saturday night for weed.

That man is ex-NBA player Kwame Brown ... who was busted in Georgia with a bunch of marijuana ... including pot-infused cookies, tea and mints.

The 2001 first overall pick was a passenger in his Mercedes-Benz van when it was pulled over by Brunswick PD late Saturday night ... when cops say his car REEKED of weed.

Kwame copped to having weed in the car ... and told law enforcement he had some in the trunk of the van. Sure enough, cops found a backpack with all the weed treats.

The 37-year-old was arrested and charged with felony possession of edible marijuana products and misdemeanor possession of less than one ounce of weed.

Worth noting -- Brown is MASSIVE. Like, 7-ft tall big ... and couldn't fit in a regular cop car, so the cops had to wait for a bigger vehicle to transport him for booking.

Brown played for 7 different teams during his career ... most notably the Washington Wizards and Los Angeles Lakers ... after jumping straight from high school to the Association. 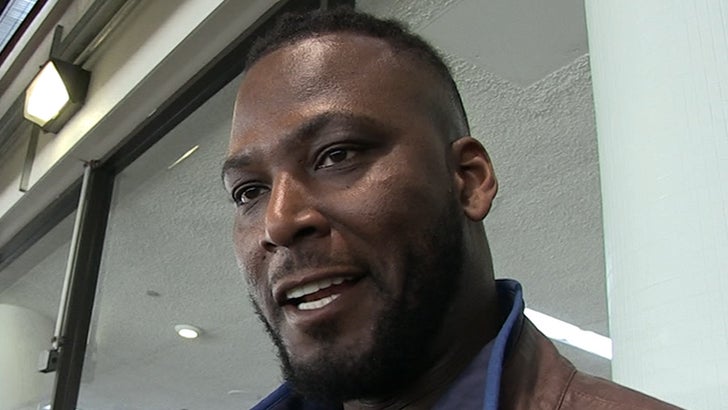 We recently spoke with Brown about his life after the NBA ... and he told us how he was keeping busy and what he thought about the 1-and-done rule. 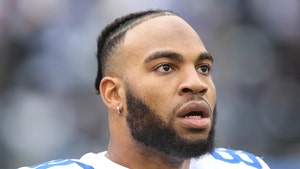 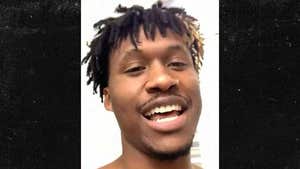