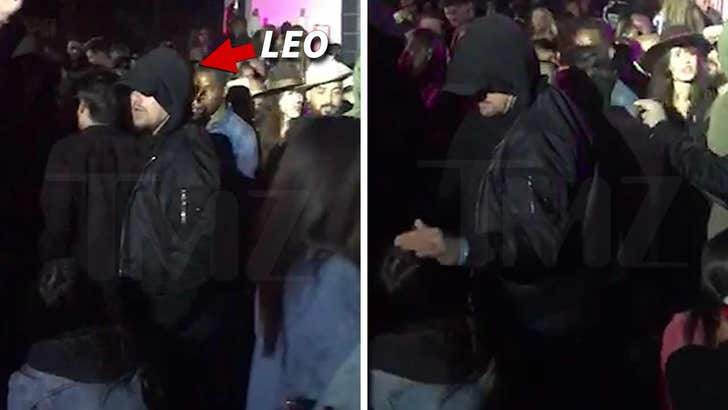 Leonardo DiCaprio is back in the desert for another year of Coachella -- and it looks like he's there with his latest boo thang ... who was apparently being a very good girl.

Leo was spotted late Friday night/early Saturday morning at the Poppy x Google Midnight Bloom after-party around 2:30 AM, where he was sporting his usual incognito getup ... a dark hoodie, a hat and sunglasses. It's really not even a disguise anymore, dude.

Anyway, the shindig drew a number of celebs ... we're told folks like Paris Hilton, Nick Young, Trae Young and even Cuba Gooding Jr. were there. And, of course, Leo and who we believe might be his 21-year-old Argentinian model (ex-?) flame, Camila Morrone.

In this video, obtained by TMZ, you see him stand up at one point and pet the girl who was sitting next to him ... right on the noggin. It's unclear if this is Camila, or some other chick he's cozied up with since ... but he's obviously comfortable enough to do a head pat. 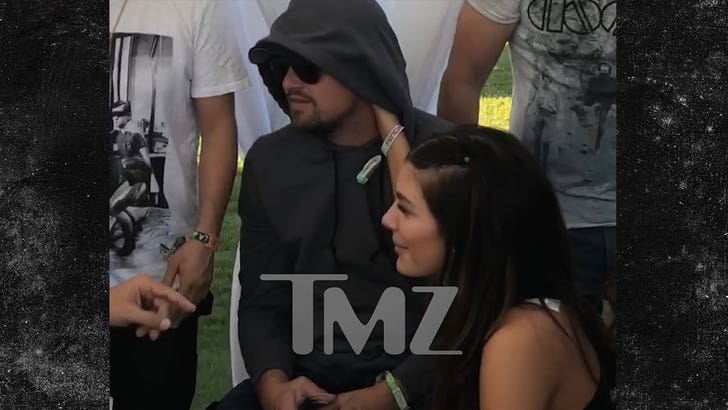 Leo and Camila haven't been seen together in public since at least November of last year -- which seemed to cap off a whirlwind 2018 romance that also placed them at Coachella.

She got pretty handsy with him during a day party hosted by none than his former ex, Rihanna. And, the next day ... he returned the favor by clinging on to her for dear life. 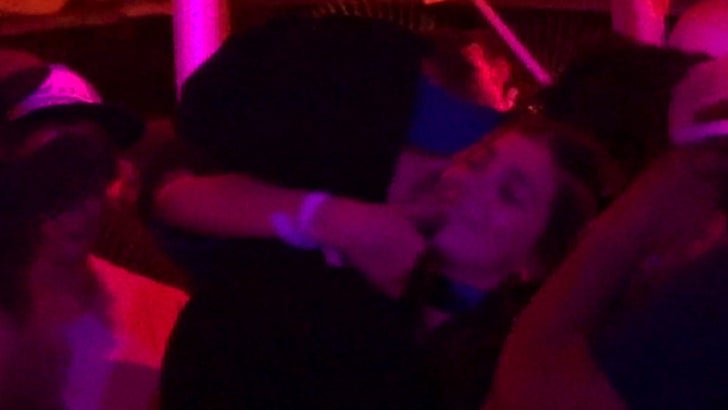 If this is, in fact, a new chick ... well, that's nothing new. But, if it's actually Camila ... weeeellll, that's actually pretty surprising. Might the Wolf actually be settling down???