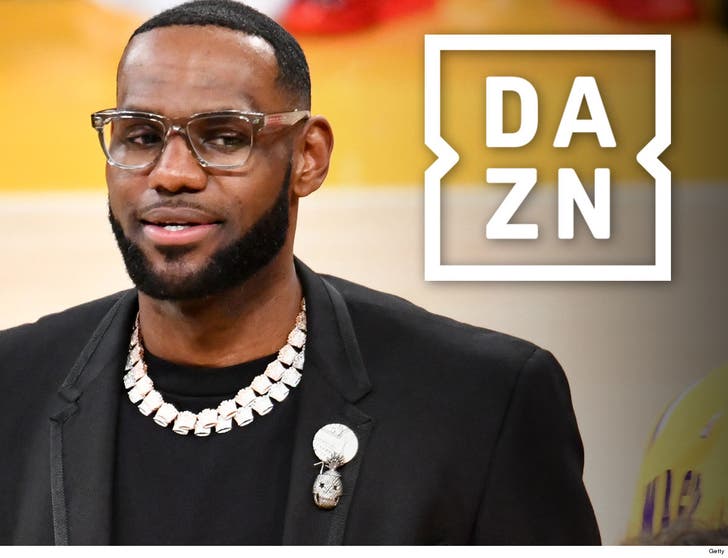 Another huge move for LeBron James ... not the basketball player, the Hollywood mogul.

James -- through his media brand, Uninterrupted -- is launching a new show for DAZN called "40 Days" ... a docuseries which will follow top boxers as they prepare for major prize fights.

In fact, the first episode will follow Canelo Alvarez and Daniel Jacobs as they gear up for their May 4 fight in Las Vegas. Part 1 of the series is scheduled to premiere on April 23.

Canelo's participation is really no surprise considering he recently signed a $365 MILLION contract with DAZN.

"These documentaries will shine a light on the 3-dimensional aspect of who these athletes are outside of the ring and empower them to tell their own stories as they prepare for some of the biggest moments in their boxing careers," Maverick Carter said in a statement.

De La Hoya has also weighed in ... saying, "This is excellent for the sport as it will provide the kind of unique lens that only LeBron James and Maverick Carter can bring. At the same time, there’s no better way for them to start this partnership than by featuring the most important boxing event of the year, so Golden Boy is proud to be a part of it."

LeBron is crushing it off-the-court these days -- besides this deal, he's also producing a new 'House Party' movie, a 'Space Jam' flick, a movie about his life and more. 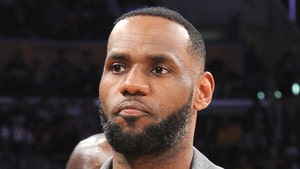