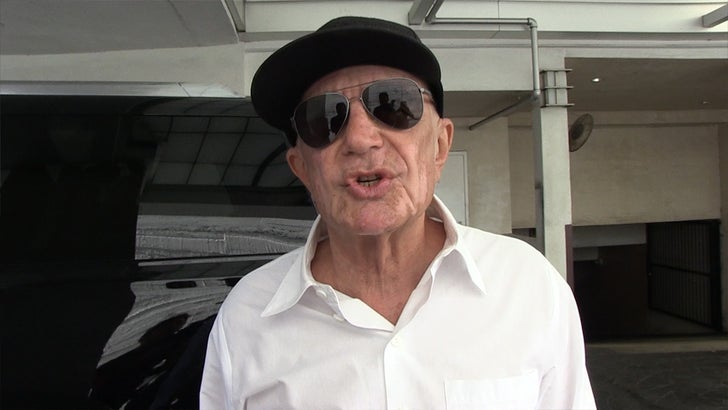 "I think prosecutors in this country should have something much better to do."

That's Robert Shapiro -- a famous piece of O.J. Simpson's dream team -- going scorched Earth on prosecutors in the Robert Kraft case, telling TMZ Sports they ALL should be ashamed of themselves.

"There is so much crime going on in this country and to take valuable assets and time from law enforcement to enforce something that has nothing to do with the allegations they're bringing, I think it's just irresponsible."

Of course, Kraft is currently in the fight of his life down in Florida ... fending off charges of soliciting prostitutes and scrapping like hell to block videos of the alleged incident from getting out to the public.

Shapiro thinks it's straight-up ridiculous that the 77-year-old is going through this ... telling us prosecutors in the case should just drop the charges now and move on.

"It's a very private, personal matter," Shapiro says ... "He's moved on and I think prosecutors in this country should have something much better to do."

For his part, Kraft has pled not guilty to the charges ... and his team is due back in court later this month to try to keep the sex spa videos sealed. 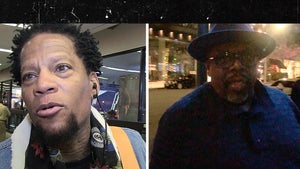 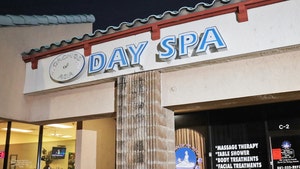