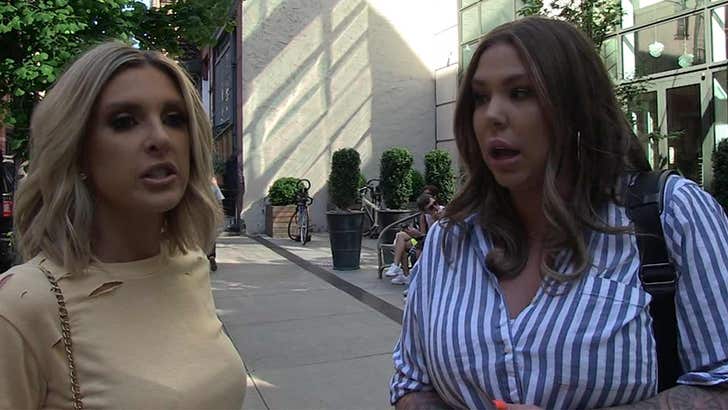 Jenelle Evans was a huge draw for the 'Teen Mom' series, but the show can go without her and do just as well -- so says JE's former costar, Kailyn Lowry.

We got Kailyn at the Crosby Street Hotel Saturday in NYC, where she was hanging out with another reality TV star, Lindsie Chrisley. Our camera guy asked if Kailyn thought Jenelle being fired from 'Teen Mom' would hurt or help the show all things considered.

Check out Kailyn's answer -- she acknowledges Jenelle's value as a cast member, but also seems to be taking a slight shot by saying she was dragging the show's reputation down and that replacing her was the right move.

Lindsie chimes in on that sentiment too, saying there's a major difference between day-to-day drama that'd play well for TV ... and real-life criminal activity, which she seems to insinuate David Eason is guilty of by killing the family dog.

The aftermath of that decision has been devastating for Jenelle and her family -- not only was she booted from the show, but her kids have been removed from her custody under a judge's order.

She and David were just in court Thursday to fight to get the kids back, but it doesn't appear they've been returned at this point. 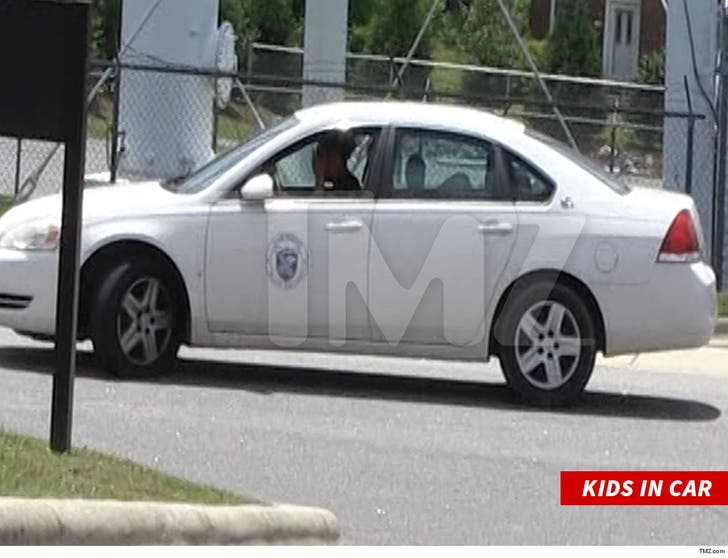 As to the idea of Kailyn herself assuming guardianship over Jenelle and David's 2-year-old daughter, Ensley ... well, she's got some thoughts on that too. 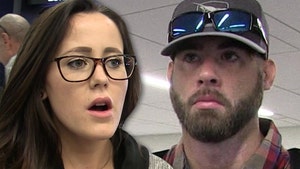 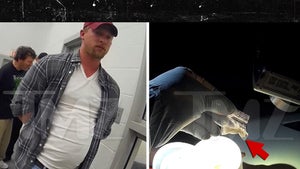