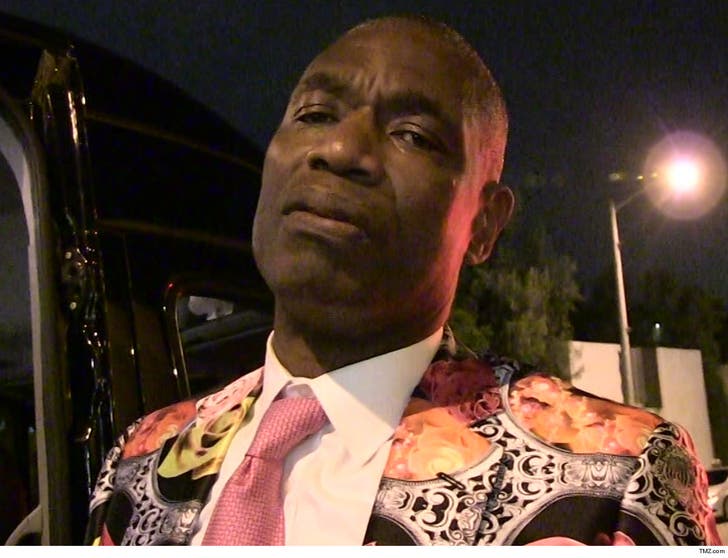 Dikembe Mutombo's fancy Rolls-Royce Phantom was smashed up while he was having a Father's Day dinner with his family ... and now cops are on the hunt for the culprit.

The 52-year-old NBA legend was dining at the Landmark Diner in the Atlanta area late Sunday evening -- when someone ran into the restaurant and yelled out that multiple cars had been vandalized in the parking lot.

When Dikembe checked out his 2009 Rolls, he noticed both front windows and the rear passenger windows were busted, according to the police report obtained by TMZ Sports. 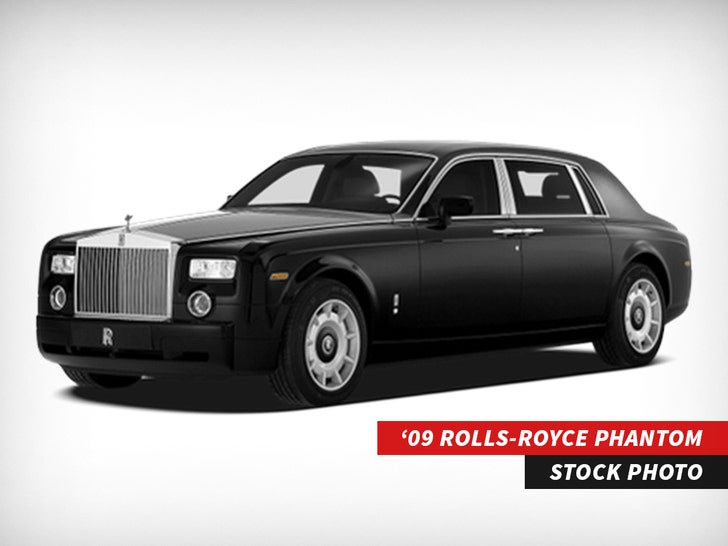 Cops say nothing appeared to be stolen and no one was injured -- essentially, it seems like the culprit just wanted to damage the cars like a jerk.

Cops dusted Dikembe's car for fingerprints but it's unclear if they got a hit. We're told, unfortunately, vehicular vandalism is pretty common in the area and local business owners and residents are furious ... and they're working with police to put an end to it.

We spoke with the general manager of Landmark who says he feels terrible for Dikembe -- and vows to hire private security to prevent situations like this in the future.

We also spoke with a witness who tells us Dikembe is a regular at Landmark and everyone there loves him -- it's not like he has any enemies looking to harm him.

TMZ Sports reached out to Dikembe for comment -- but so far, no word back. 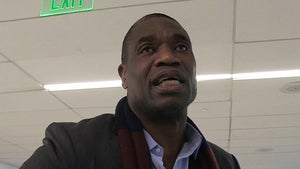 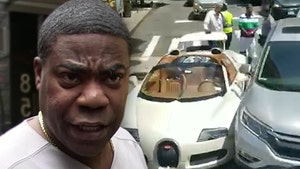 Tracy Morgan's Crashed Bugatti Will Cost a Fortune to Repair