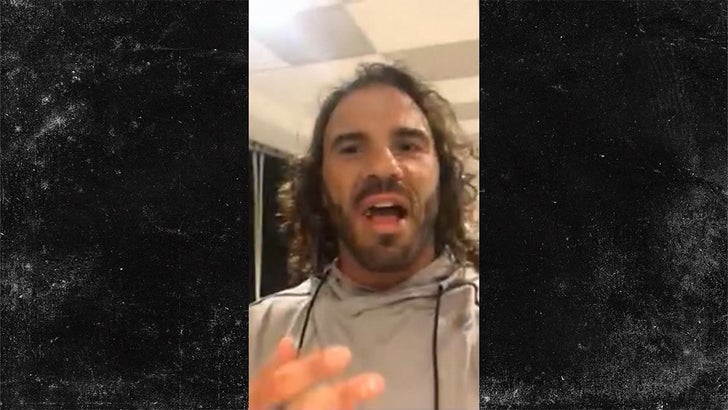 What's it like to get a call from your boss telling you one of your fights will be forever memorialized in the UFC Hall of Fame?!

Check out this video of UFC legend Clay Guida telling us EVERYTHING in an amazing recap of the night his phone rang and Dana White was on the other line.

The fight that was enshrined is Clay's famous 2009 brawl with Diego Sanchez ... a 3-round bloodfest that's easily considered one of the greatest MMA fights EVER.

Clay and Diego were both on hand at the UFC Hall of Fame Induction Ceremony in Las Vegas on July 5 ... where they got dope jackets and trophies to commemorate the enshrinement.

During the ceremony, Guida thanked everyone who helped make that legendary fight possible.

But, now, Guida is focusing on the present ... he's taking on Jim Miller at "UFC on ESPN 5" in Newark on Saturday.

As we previously reported, Donald Trump's oldest sons will be sitting in the front row to cheer on Colby Covington. Should be one helluva night!!! 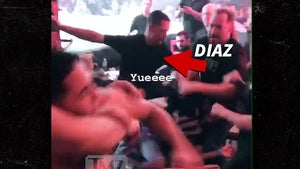 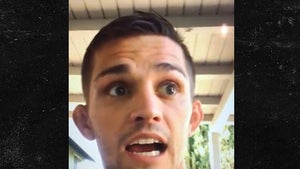