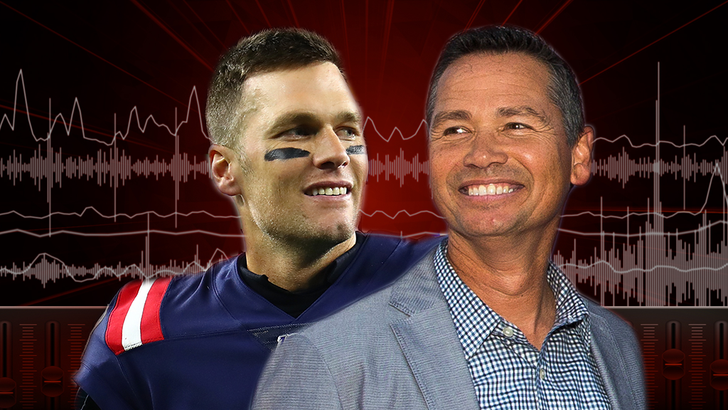 Sorry, Patriots haters ... it could be another FIVE YEARS before New England sucks again -- 'cause Tom Brady's trainer says the QB is now gunning to play until he's 47!!!

TB12 has always said his goal was to play until his early 40s ... but on "The Greg Hill Show" on WEEI Thursday, Brady's trainer, Alex Guerrero, revealed that target has now shifted.

Guerrero says Brady's TB12 Method is working so well for him ... the 42-year-old's body just isn't breaking down like a normal aging quarterback would.

It's horrific news for everyone hoping to see the inevitable end to the Pats dynasty ... because all signs seemed to be pointing toward a demise.

Also, not great news for Gisele -- who's said for years she's tried to talk Tom into retiring.

Brady is selling his New England-area mansion ... and with the way his contract will make him a free agent in 2020 -- some thought this could be the end.

Even Brady himself hasn't exactly guaranteed a future on the gridiron beyond this season.

But, Guerrero sure seems like a guy who's confident Brady can get it done for the next half-decade ... and said he'll be there to make sure Tom's body can handle it! 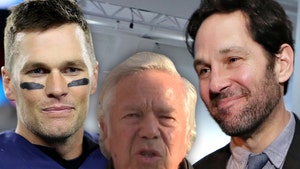 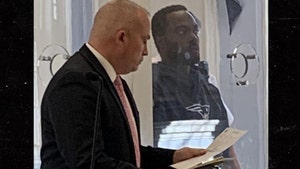