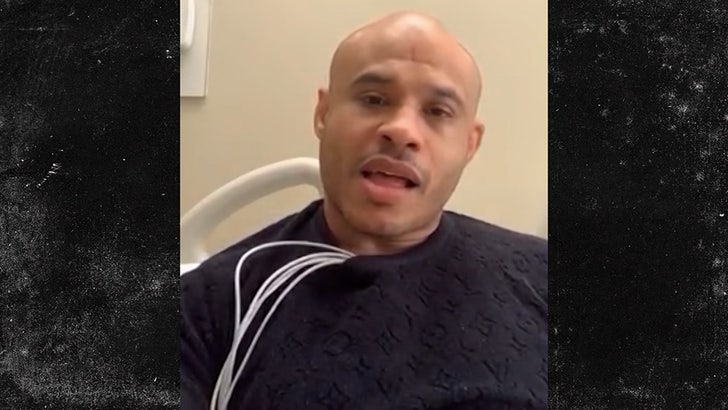 Is UFC star Henry Cejudo -- a 33-year-old champion in his prime -- actually retiring?!

The answer is a big hell no ... if you listen to his friend and manager -- Ali Abdelaziz -- who tells TMZ Sports there's no way he can see Triple C hangin' up his gloves.

Dana White's thumbs up to Henry Cejudo's retirement is everything 😂

Remember, Cejudo TKO'd Dominick Cruz -- considered the greatest bantamweight of all-time -- at the end of the 2nd round at UFC 249 last weekend. During his post-fight interview with Joe Rogan, Cejudo announced he was retiring from the sport.

Henry Cejudo finishes Dominick Cruz in the second round and retires on top.

But, Abdelaziz says a lot of fighters have the urge to walk away right after going to war in the Octagon ... but that quickly fades.

"Khabib, every time he fights, 'I think I'm done,'" Ali says ... "2 weeks later, 'Who you think I should fight next?' Because these guys are at their prime. Henry's coming into his prime. How you gonna retire in your prime?"

Matter of fact, Ali believes Cejudo will not only fight again ... but it'll happen sometime over the next 3-4 months.

"Henry has everybody on their knees right now. I don't think he's gonna retire. You're gonna see him fight by the summer."

Question is, who will Cejudo take on next?

Triple C and boxer Ryan Garcia recently beefed online, and T.J. Dillashaw -- who comes off his drug suspension early next year -- has been crystal clear in his desire to avenge his Jan. 2019 loss to Cejudo.

But, Ali says that ain't happening ... ever.

Abdelaziz continued ... "If you cheated this long, you think you're gonna come back and get a title shot? It doesn't even make sense."

"Henry for sure will never fight him. I know that for sure. Cause he beat the man while he was on the juice. Why's he gonna fight him? 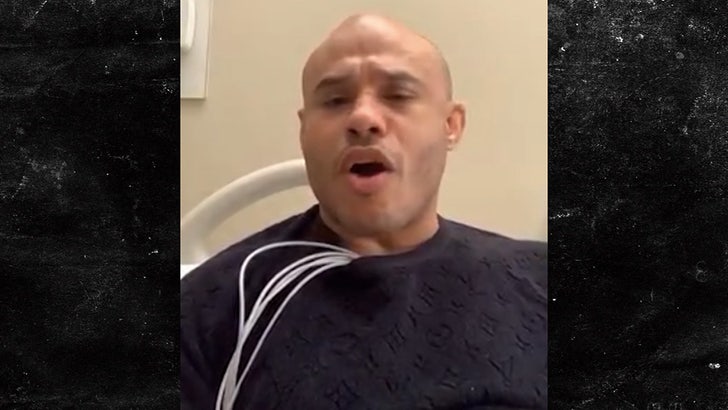 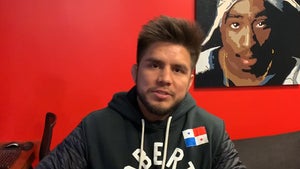