How's Danica Patrick getting over the Aaron Rodgers breakup???

LAKE VACAY WITH THE FRIENDS, BABY!!!

The former NASCAR superstar threw on a tiny bikini and hit up a body of water somewhere in the U.S. this week -- and, yeah, doesn't look like she's too broken-hearted, right!?

Danica got in some sun, some swimming and even a little wake surfing with a couple buds ... and it appears she's doing just fine with Aaron in her rearview mirror. 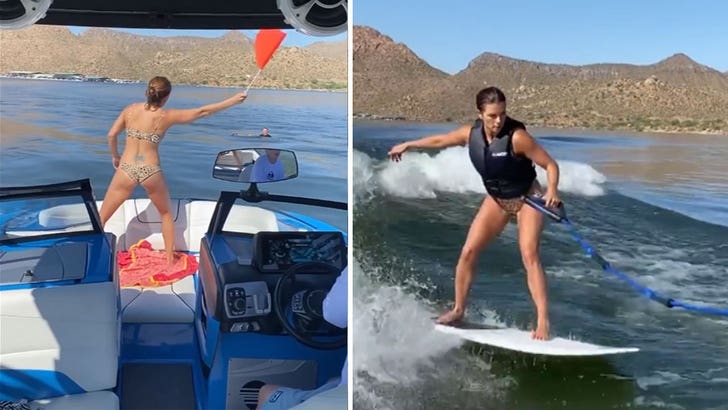 As we previously reported, the power couple officially called things off last month after two years of some pretty heavy romance.

The NFL superstar and the ex-racecar driver -- who started dating back in 2018 -- were exchanging L-bombs on the regular ... and had even bought a $28 million mansion together in Malibu.

In fact, Danica had told Jenny McCarthy on her SiriusXM show back in November she wouldn't mind getting engaged to the QB.

No reason's been given yet for the splitsville ... but Patrick's clearly doing her best to move on.

Perhaps realizing there's plenty of fish in the lake???? 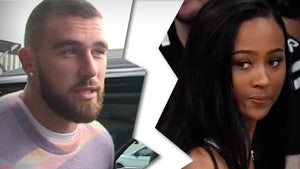 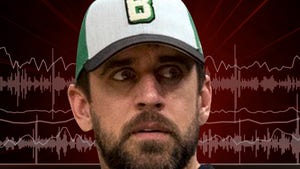