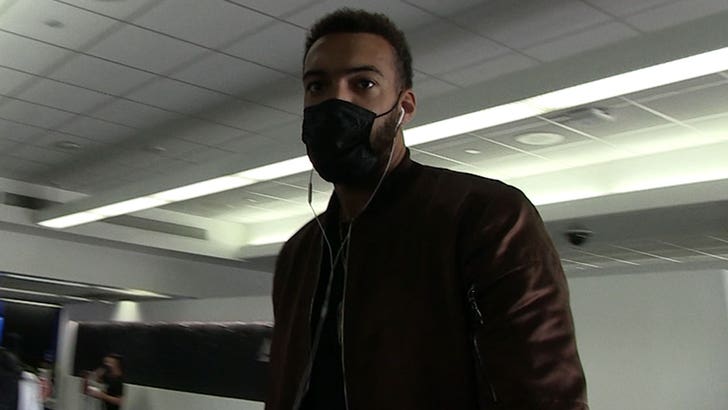 Utah Jazz star Rudy Gobert says the NBA can come knocking on his door any time it wants ... telling TMZ Sports he ain't scared of the league's "random" drug tests!!

Of course, it's become quite the trend in the Association -- you post a jacked pic on Instagram, you get "randomly" hit up for a test.

Just ask Sacramento Kings guard De'Aaron Fox, who posted a shirtless pic showing off his buff bod in the gym earlier this month ... and then got contacted the very next day.

De’Aaron Fox posted this yesterday and got that drug test text ASAP 🤣 pic.twitter.com/vnpXoGNmkn

Before that, then-Lakers player Alex Caruso was "randomly" selected to test just one week after a photoshopped pic of him looking like the Hulk went viral on social media.

Are ya starting to see the trend here??

They hit Caruso with a drug test 😂😂😂 pic.twitter.com/5OvV84S1Hh

Gobert could be the next guy to fall victim to the NBA's far-from-sneaky ways ... 'cause the 3-time defensive player of the year posted a snap looking absolutely shredded on social media earlier this week ... so when we saw him out at LAX, we had to ask if he was worried.

Now, there's a chance the NBA could see this post and decide to hit Rudy with a "random" test of his own ... and if that happens, we sincerely apologize. 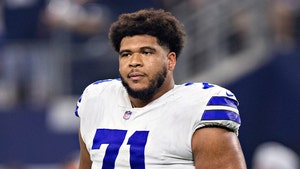 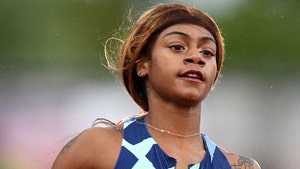