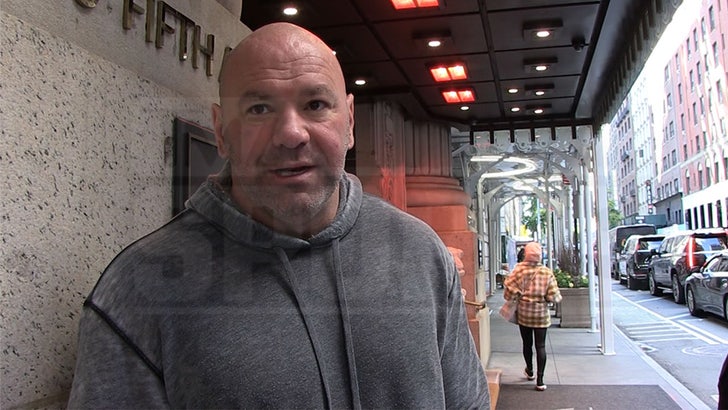 The UFC honcho -- who's called Vegas home for years -- told us out in NYC this week he does not believe moving from Oakland to Nevada has contributed to the problems with the Raiders.

"People are going to make mistakes," White said, "and bad things happen every day, no matter what city you're in." 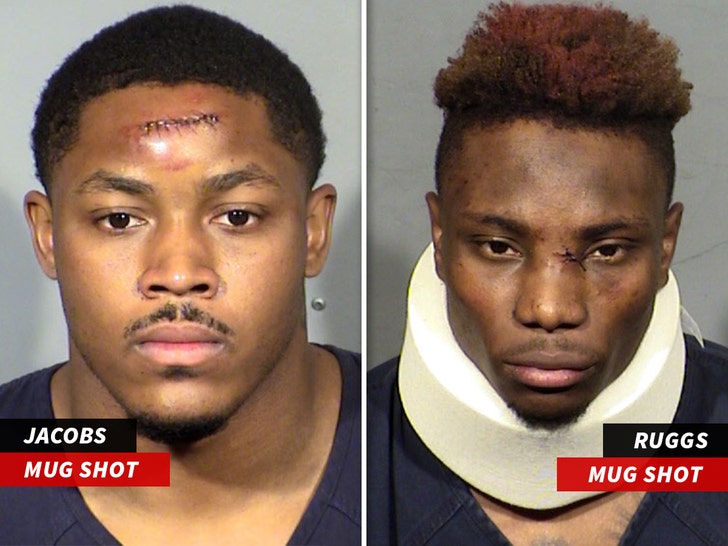 Dana's not wrong -- but the Raiders have had more notable issues than any team since they made the trek from NorCal to Vegas before the 2020 season.

Star running back, Josh Jacobs, was arrested and charged with DUI in January. Star receiver, Henry Ruggs, was hit with a DUI charge after a fatal car crash this week. And, cornerback, Damon Arnette, has been accused of injuring a woman in a 2020 car crash as well.

White does admit Vegas "is a rough city" to try to keep your nose clean in ... but he still believes there are more places in the U.S. that players can find similar trouble in.

As for if White has any advice for Raiders owner, Mark Davis, on how to navigate running a pro sports franchise in Vegas ... he said no, 'cause, "I get enough trouble keeping my guys out of trouble." 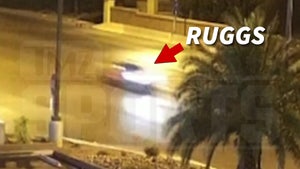 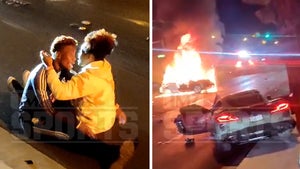