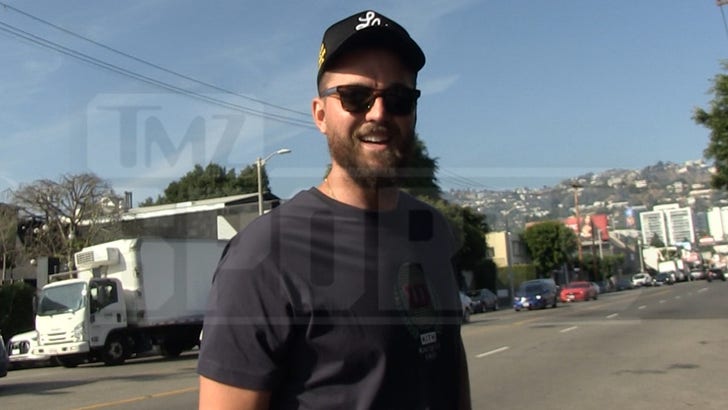 Ex-Atlanta Hawks forward Chandler Parsons says he's still trying to rebound from the serious injuries he suffered after getting hit by an alleged drunk driver in 2020 -- telling TMZ Sports his recovery process has been "intense." 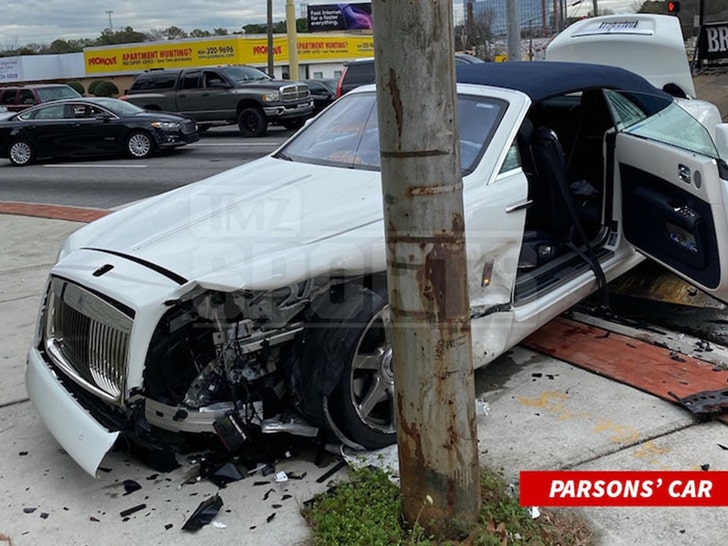 Parsons was seriously hurt in the wreck -- his attorneys say he had a brain injury, disc herniation and a torn labrum -- and the hooper hasn't been on an NBA roster since.

So, when we got Parsons out in L.A. earlier this week -- almost two years since the accident -- we had to ask if he's trying to make an NBA comeback.

"We'll see," Parsons said. "Working out, staying in shape, but trying to still recover from the car crash last year, so we'll see."

Parsons says the recovery process has been hard ... adding, "Still kind of managing everything but still trying to work out."

While the rehab has clearly been a grind ... he's still gotten some great news through it all -- 'cause he and his fiancee, Haylee Harrison, just had a baby!

And, Parsons also shared an update on the couple's upcoming nuptials -- telling us his wedding is set to go down next October in Mexico.

Congrats and get well, soon! 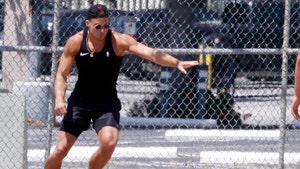 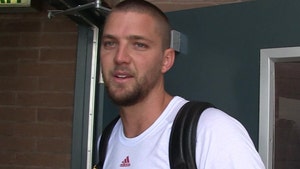