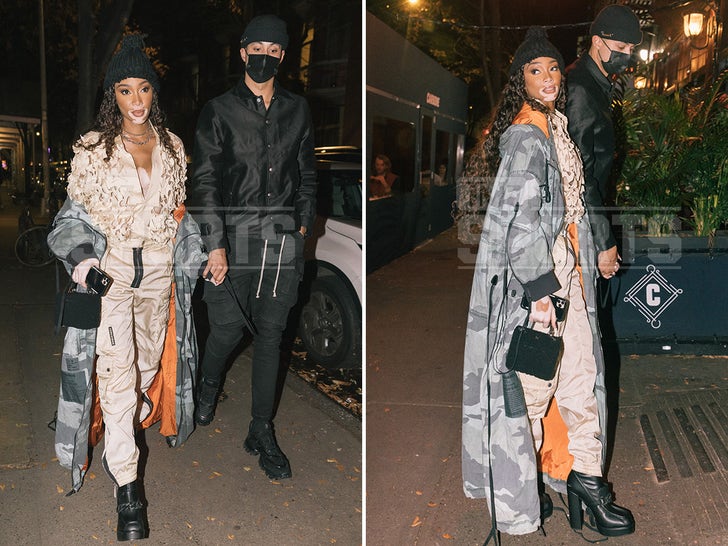 Kyle Kuzma and Winnie Harlow are back on ... and they wasted no time letting the world know it this week -- holding hands on a romantic date in NYC.

The couple -- which broke up back in August but rekindled their romance just recently -- hit up Carbone on Kuzma's NBA off day Wednesday, and looked as lovey-dovey as ever.

The Wizards star, who was in NYC for Washington's game against the Knicks, held Harlow's hand on the way to dinner -- and you can see in the pics, the supermodel was very happy. 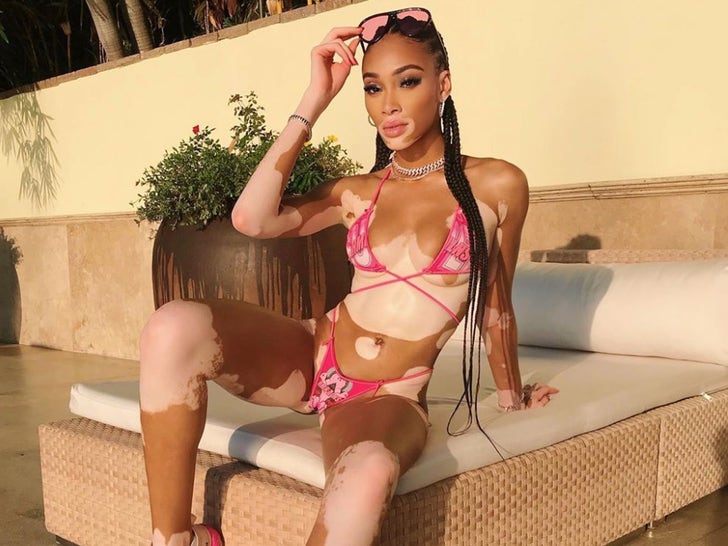 Harlow looked to be in great spirits, smiling and waving before heading in -- and, yeah, it's clear the power couple is officially back.

As we previously reported, the two originally got together during the pandemic ... after Harlow says Kuzma successfully slid into her Instagram DMs. 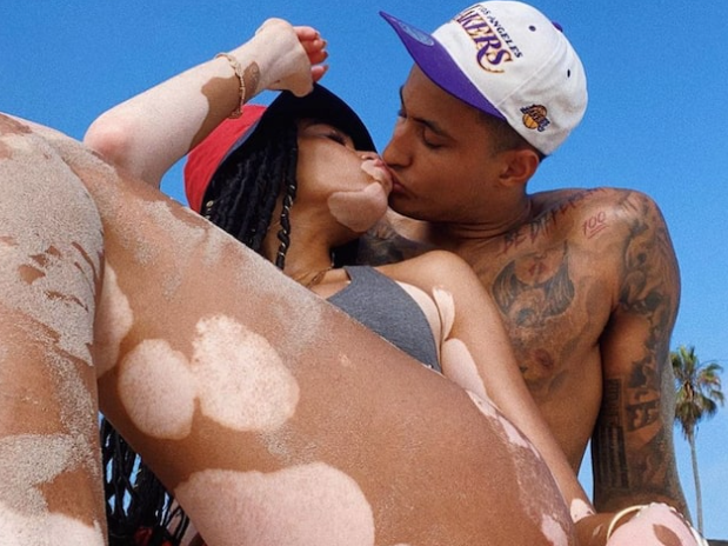 They spent nearly all of quarantine together -- but broke up right around the time Kuzma was traded from the Lakers to the Wizards. 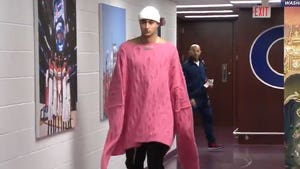 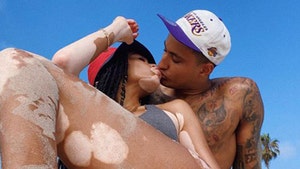