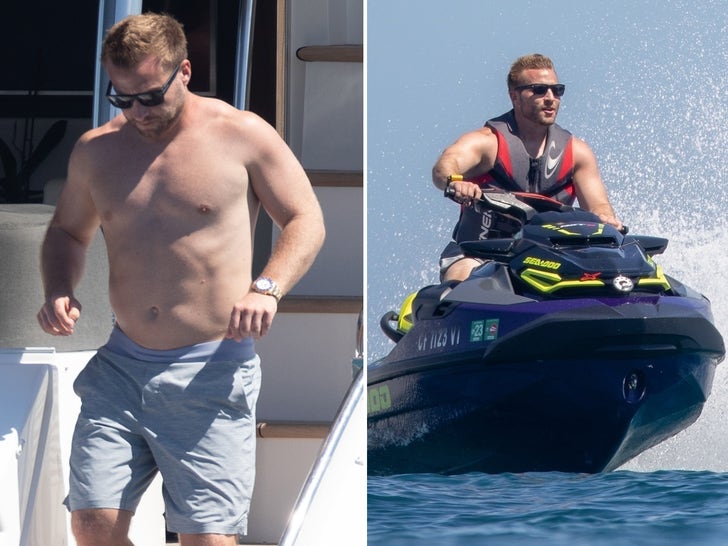 Whaddaya do when you win the Super Bowl??

You get all your friends together on a yacht and head to Cabo, of course!!

L.A. Rams head coach Sean McVay did just that this week -- boarding a $15k-a-night boat and having the time of his life ... and TMZ Sports has the pics.

36-year-old McVay, his fiancée, Veronika Khomyn, and their closest friends made the trip down to Mexico and partied it up on a 75-foot Sunseeker called Sea La Vie. 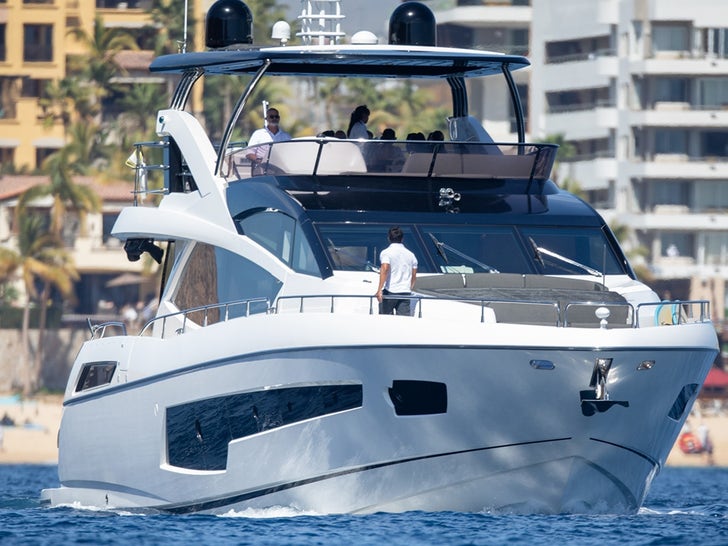 McVay quickly ditched his shirt for the occasion ... showing off his impressive build as he soaked in the rays before riding around on a jet ski.

Sean has a lot to celebrate -- he is fresh off leading the Rams to a Super Bowl win over Joe Burrow and the Cincinnati Bengals ... becoming the youngest head coach to win it all. 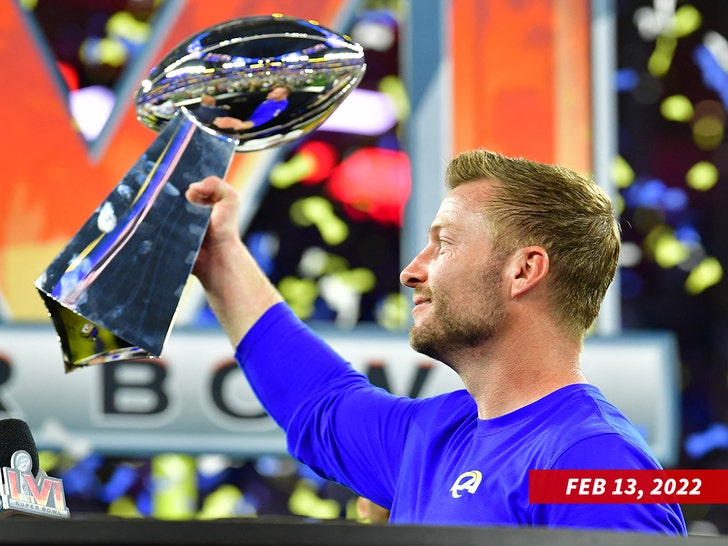 On top of that, pretty much every major network wants him to leave his coaching gig to start a career in the broadcast booth ... reportedly being offered insane checks in the process.

But, McVay has promised to run it back with Aaron Donald and Co. in 2022 ... so for now, it's time to soak in that SB LVI dub before starting it all over again next season. 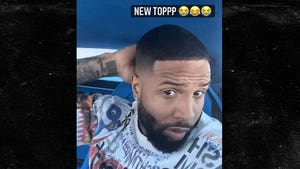 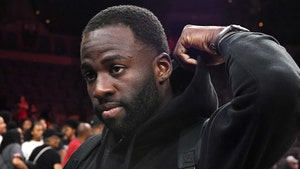