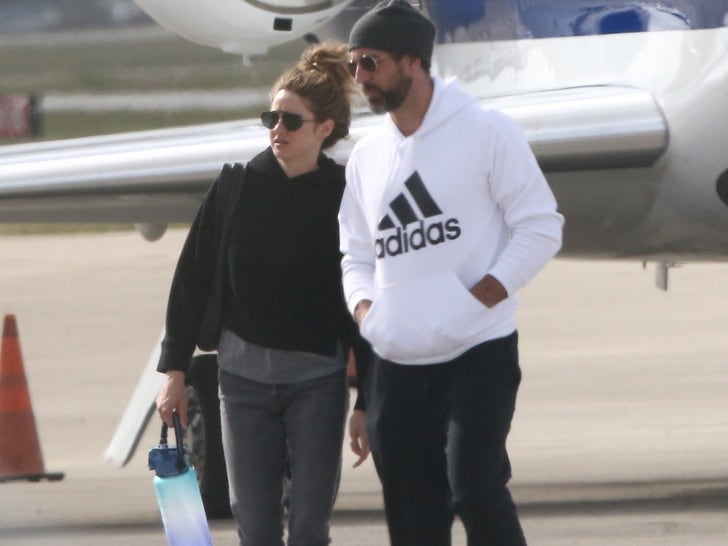 If there was any doubt Aaron Rodgers and Shailene Woodley were back together, this should erase it -- the couple was seen Monday after landing in south Florida, walking side-by-side away from a private jet.

38-year-old Rodgers and 30-year-old Woodley were photographed getting off the PJ in Palm Beach ... where we're told they only stayed for about 5 hours, before departing on the jet.

It's unclear why they were in town.

Aaron and Shailene aren't exactly packing on the PDA -- there's no hand-holding, kissing or even smiling -- but let's be real, they've been inseparable in the weeks following reports of their breakup. 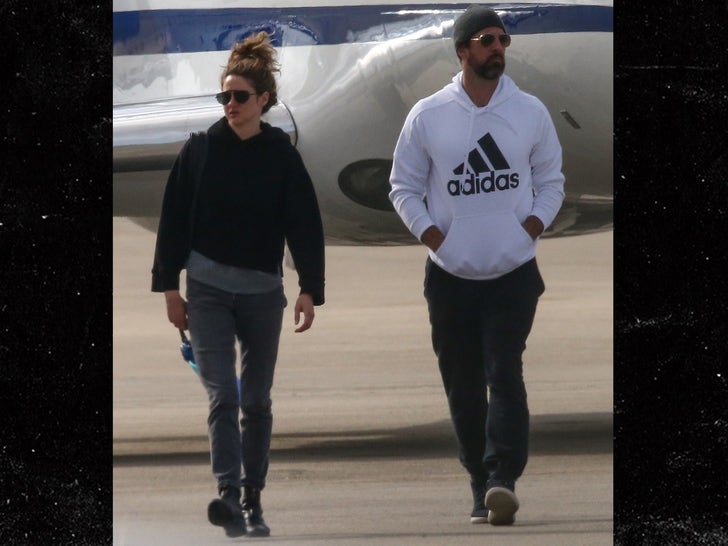 AR and SW attended David Bakhtiari's wedding together (Aaron officiated the ceremony). They were also recently seen at a food market in Los Angeles.

Throw in Aaron's mushy Instagram post a few weeks back ... and it's clear the couple has rekindled their romance. 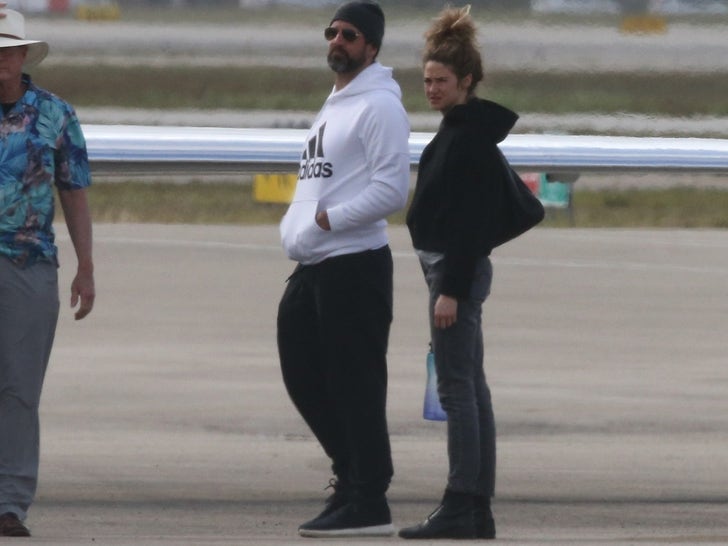 Arron and Shailene began dating in mid-2020 ... shortly after Rodgers broke up with Danica Patrick.

The back-to-back NFL MVP shocked many people when he announced they were engaged during the NFL's award show in 2021. 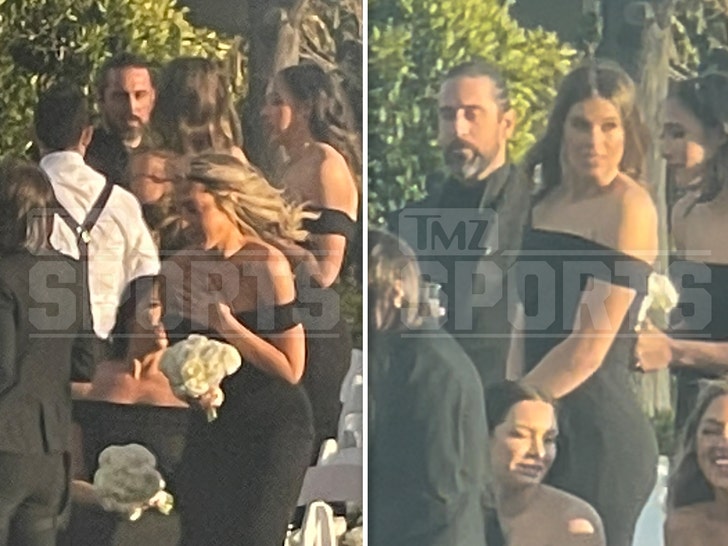 It's unclear if the engagement is back on (Shailene isn't wearing a ring -- but she often didn't when they were known to be engaged) ... but it's probably safe to say they're at least boyfriend and girlfriend. 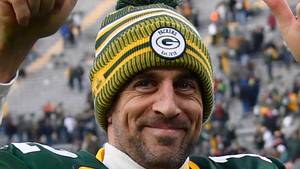 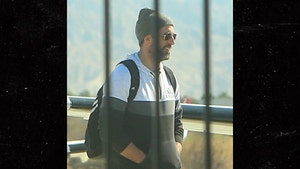