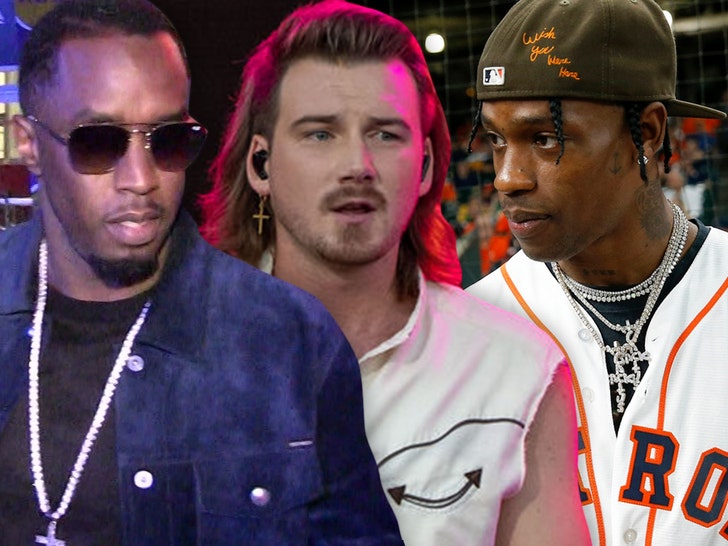 Diddy has hopped on the newest train in pop culture ... the one canceling cancel culture.

The mogul is exec producing and hosting the 2022 Billboard Music Awards, and he's squarely behind the org's decision to invite Travis Scott and Morgan Wallen to perform.

Diddy went on ... "So one of the things I'm doing directly is uncanceling the canceled. That's breaking news because people haven't been about uncanceling. But canceling is a trend that needs to stop."

Diddy was insistent on Scott taking the stage ... "I said, 'My brother Travis Scott has to perform.'"

He added ... "Travis went through a tragedy; Morgan [hurled the n-word] while talking to his boy. People make mistakes. Now we're moving on with love and respect for everybody that was hurt or affected. It's time to forgive."

Wallen was canceled from several awards shows last year after the incident, including the American Music Awards, but sales of his music actually rose during that period.

As for Travis ... he was sidelined for months after the Astroworld tragedy, but he's back performing and will do so in front of 100,000 people at the Primavera Sound festival later this year.

Billboard's shindig is on NBC this Sunday. 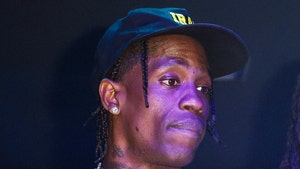 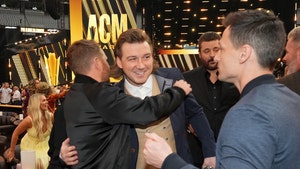