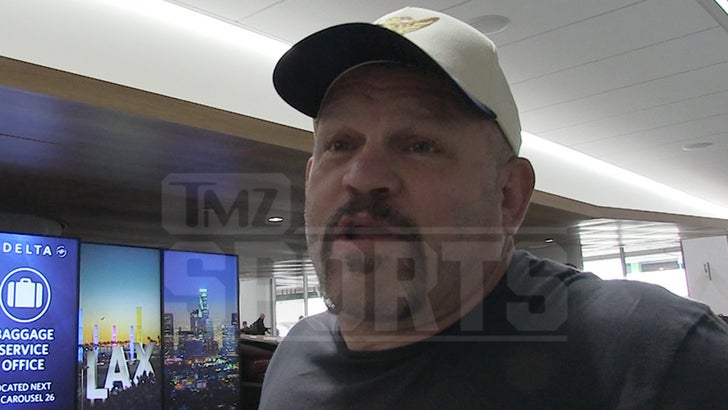 The UFC star watched the vid of Langley and a United Airlines worker duking it out while at LAX on Tuesday ... and it wasn't hard to tell, despite the unfortunate circumstances surrounding the fistfight, the Iceman was impressed with Langley's power.

So much so, Chuck said he believes Langley -- a former Denver Broncos third-round pick -- should seriously consider trying to make a career out of throwing his hands going forward.

"Those fights are doing well," Liddell said of amateurs, viral video stars and celebs getting in the ring. "Turn him into a fighter. Have him fight somebody!"

Liddell says a YouTuber would make sense as a potential opponent for the 27-year-old.

Langley, meanwhile, could be looking for the work ... the Calgary Stampeders announced Tuesday afternoon that they have suspended their wide receiver indefinitely after the fight.

By the way, on the topic of airport tiffs, Liddell had some thoughts on the recent Mike Tyson outburst as well ... chastising the dude who egged on the legendary boxer on the plane at SFO in April. 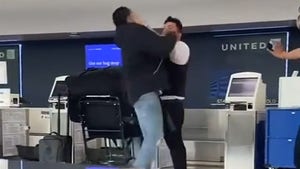