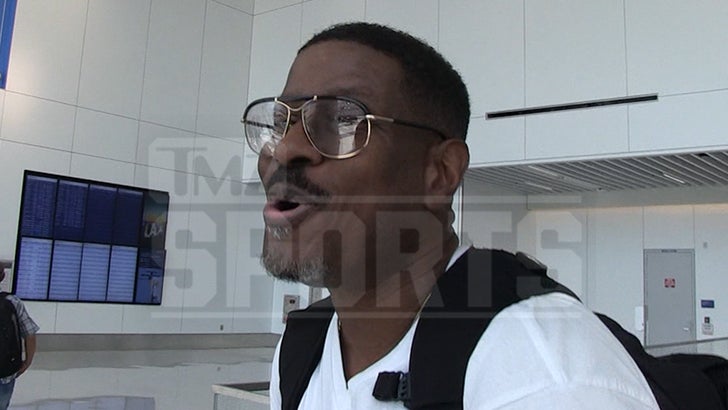 Christopher Martin -- one half of the iconic rap duo Kid 'n Play -- says the "House Party" reboot is in great hands with LeBron James ... telling TMZ Sports the NBA superstar is working nonstop to make sure the movie is a success.

As we previously reported, the modern version of KnP's iconic flick has been delayed a bit ... with star actor Jacob Latimore saying it was for the best. 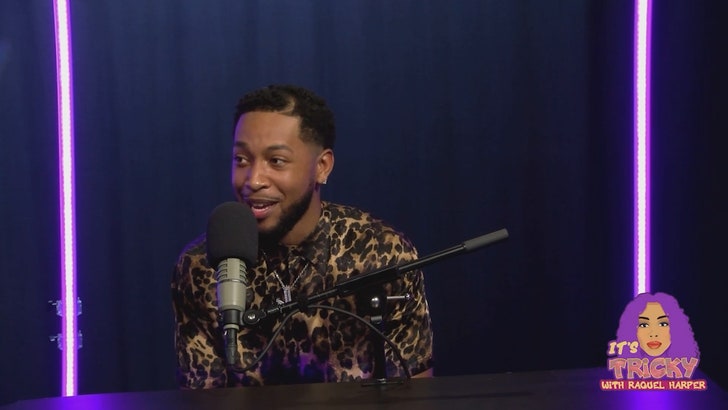 JUNE 2022
It's Tricky with Raquel Harper

We spoke with Martin at LAX about the project ... and he said he heard from sources -- AKA King James himself -- the reason behind the pushback is because it will be a theatrical release instead of on HBO Max as originally planned.

Speaking of the King, Martin couldn't say enough nice things about the hooper/big time producer ... adding he's "very involved" and has "complete ownership" over the operation.

To top things off, Martin says LeBron even hooked him up with some of his signature Nike shoes ... which he was wearing when we spoke with him!! 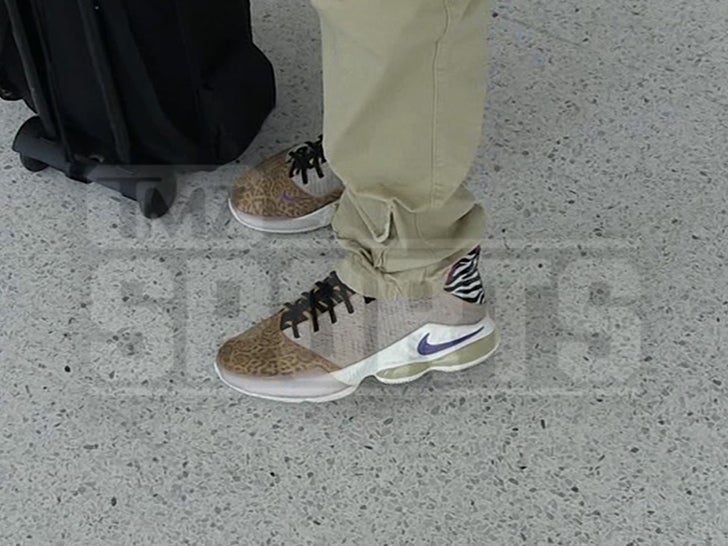 Also -- we know what everyone's asking ... will Kid 'n Play make it into the reboot??

Martin plays it cool ... but if you know anything about reading between the lines, he really means, "HECK YES!!!" 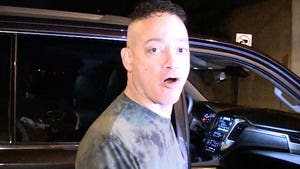 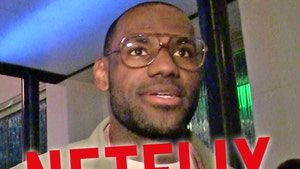