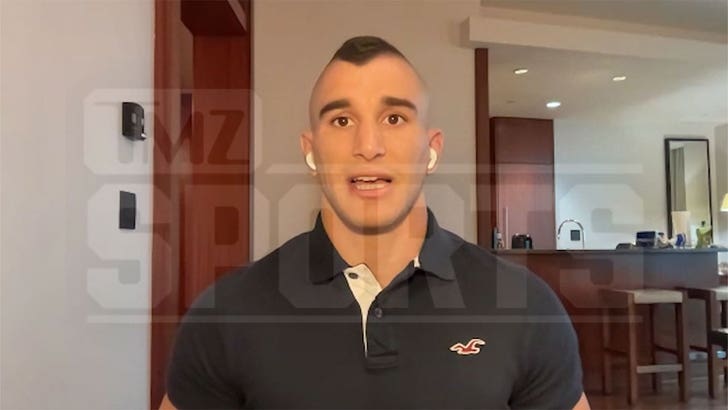 Jewish UFC fighter Natan Levy says he's getting more hate -- but also a ton of support -- since calling out Kanye West for his repeated antisemitism.

Levy, who was raised in Herzliya, Israel, met with the media on Saturday in Orlando after beating Genaro Valdez by unanimous decision and issued a stern warning to Ye.

“Kanye West, if you’ve got a problem with me or my people, come see me, bro.”

On Monday, 31-year-old Levy talked to TMZ Sports about the reaction to his remarks.

Levy says that's nothing new ... but the sheer amount of messages he's received since going at Kanye has increased.

"I'm always getting a lot of hate just for being who and what I am, which I'm fine with. It's not fun, but, right now I'm getting more." 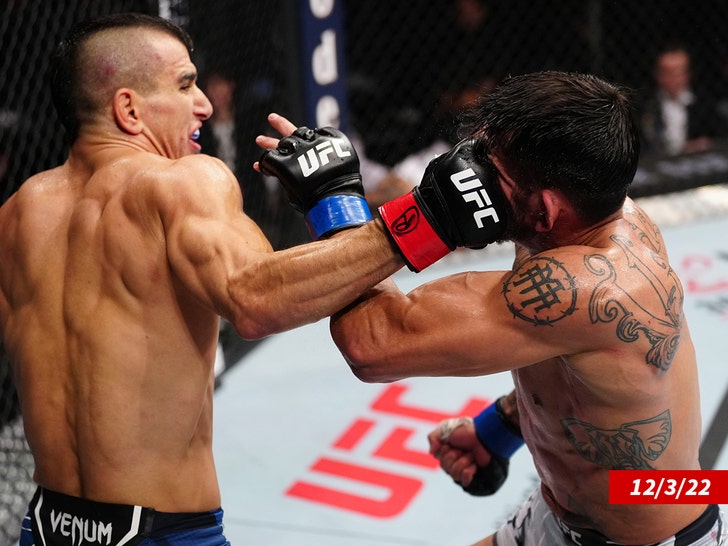 "Just think about how many Jewish kids will get bullied because of [Kanye's] comments. How many Jewish people will get attacked. The hate speech, it does turn into violence."

Natan says while Ye's behavior is incredibly dangerous for reasons he just stated, he's not the only one ... but Levy's had enough of turning the other cheek.

"Ya know, Kanye is a really small part of the problem. The big thing is I'm putting my foot down. No more provoking us. No more talking down to us. I'm the frontman and I'm saying this is it." 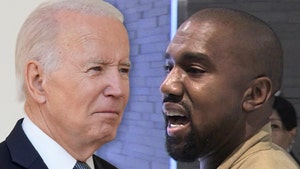 President Biden Weighs in on Kanye West, Antisemitism on Twitter