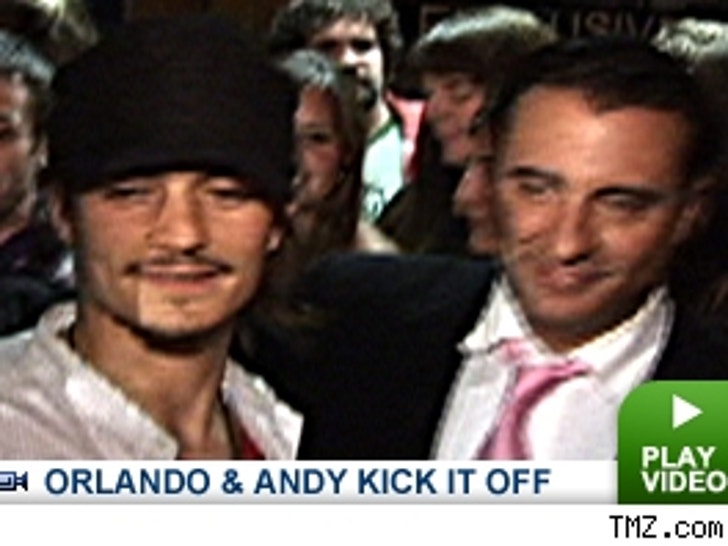 The stars exploded onto the scene in Hollywood this weekend and TMZ was there to capture all the action. 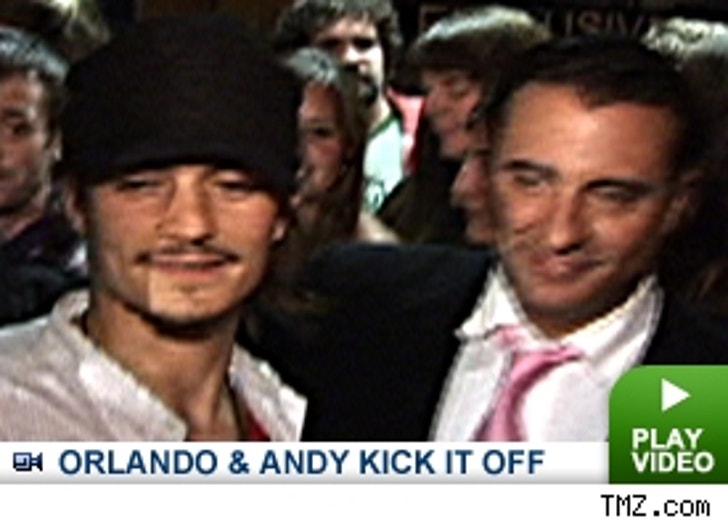 Friday: Paris' CD signing after-party was at Privilege, and Nicky Hilton, Kevin Connolly and Elliot Mintz were all there to watch the star do a little posing. We caught Paris putting on her makeup just moments before she stepped in front of the cameras.

Eventually they all found their way down the street to Hyde, where rockers Dave Navarro and Travis Barker were hanging out. Orlando Bloom and Andy Garcia were also there, posing and leaving together.

Meanwhile, back at Privilege, Verne Troyer was carried out, his middle finger extended for photographers. 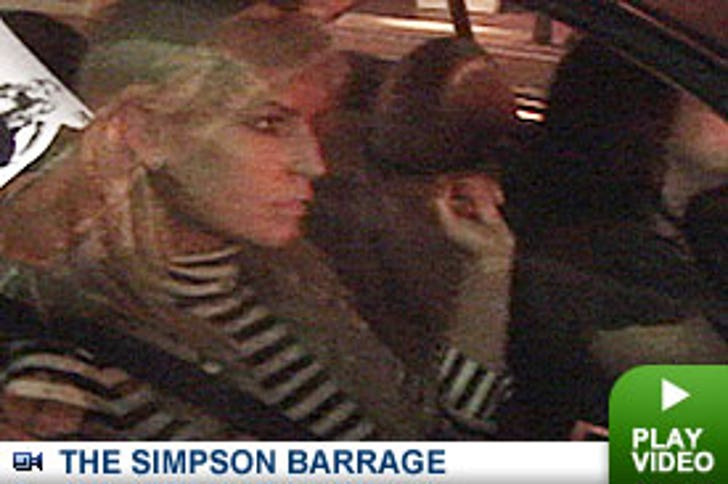 Saturday: Another night where Hyde was the favored place to be. Jessica Simpson, Janice Dickinson (and daughter), the Paris Posse (Stavros and Brandon) and Misha Barton all took part in the festivities. We even caught Jim Belushi grabbing a bite to eat before hand. 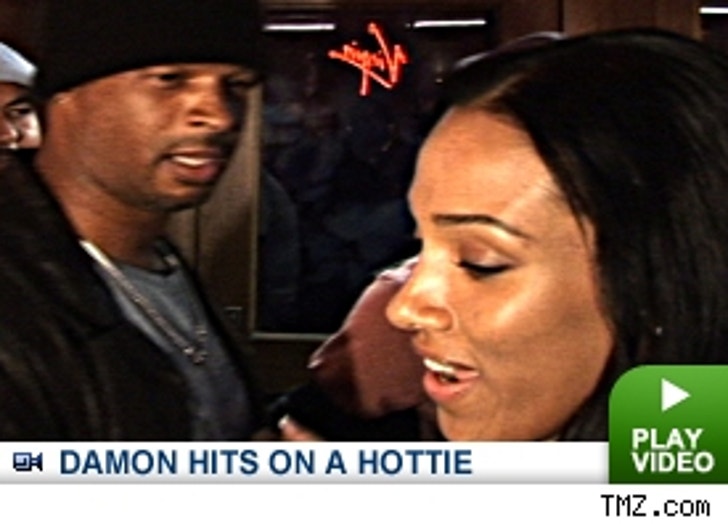 Sunday: The weekend still wasn't over. We caught Nicky and Brandon at Mr. Chow, where they ate before hitting Hyde. Jesse McCartney and Jessica Alba both darted into the club, not stopping for fans.

Damon and Marlon Wayans were in less of a hurry -- Damon certainly made time or a beautiful woman he met outside. And Travis was out again, that signature smoke still tucked behind his ear.